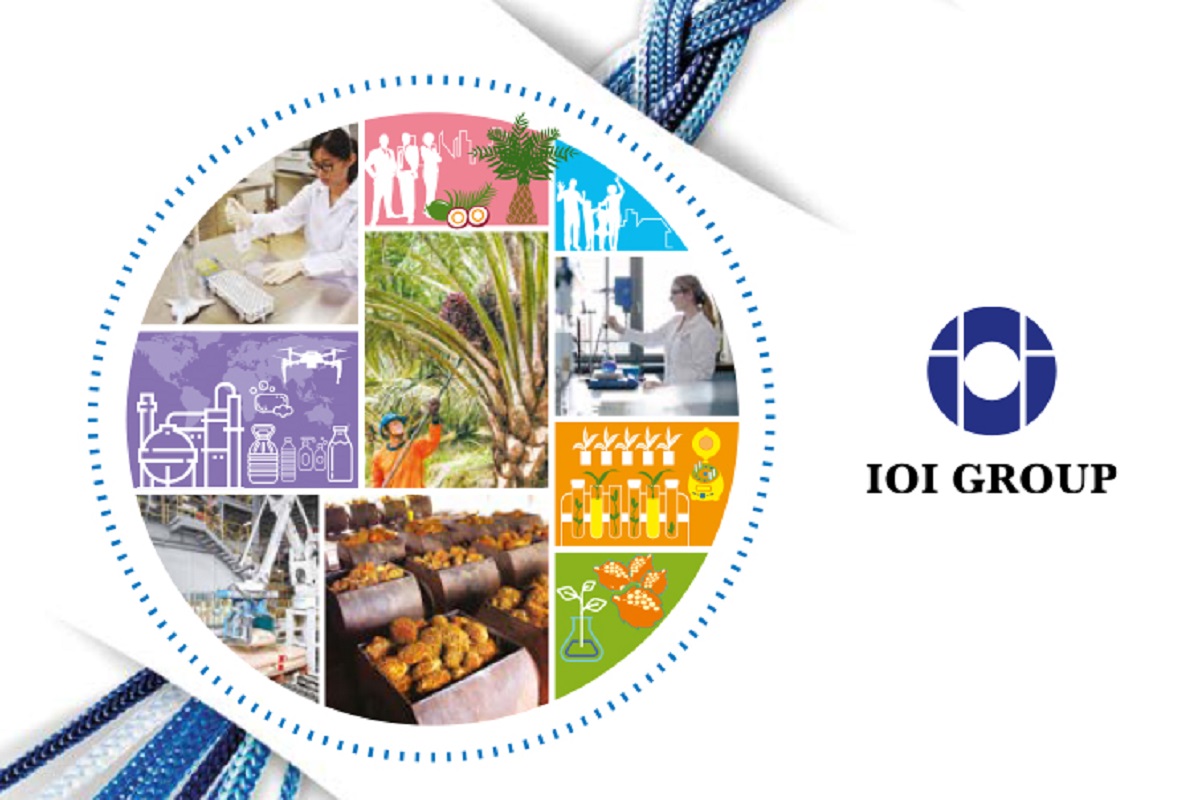 According to her, IOI Corp’s management is positive on the prospects of its upstream profit in 4QFY21 due to the current high CPO price.

However, the management also expects its downstream division to be negatively affected by higher feedstock costs, though this should be partly offset by strong demand from the personal hygiene sector.

“We maintain our earnings forecasts as we expect a stronger 4QFY21 on the back of higher CPO prices and production,” she said.

Ng nonetheless reiterated a "hold" call on the stock with a lower target price (TP) of RM4.41 as she sees the stock is fairly valued and is partly supported by the group’s share buyback activities.

Chye, however, maintained his core net profit forecasts on the company and "buy" rating with an unchanged TP of RM4.67.

Kok, however, maintained his earnings estimate on the company. He also maintained a "market perform" call on the stock and revised down its TP to RM4.20 from RM4.55, as he thinks IOI Corp is fairly valued.

Affin Hwang Capital’s analyst Nadia Aquidah raised her FY21/22 estimated core earnings per share for IOI Corp by 32.7%/12.9% mainly to take into account higher CPO average selling price assumptions of RM3,050 to RM2,750 per metric ton (MT) (from RM2,850 to RM2,550 per MT previously) and a higher contribution from associates.

“Despite raising our earnings forecasts and rolling forward our valuation horizon, our discounted cash flow-derived TP is lowered to RM4.65 (from RM4.82), as we apply a higher discount rate,” she said while maintaining her "buy" rating on IOI Corp.