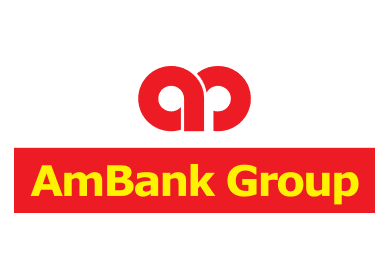 The write-backs had mitigated the impact of lower revenue as interest and Islamic banking income fell, AMMB (fundamental: 1.7; valuation: 3) said in a filing to Bursa Malaysia today. AMMB said revenue was lower at RM2.22 billion compared to RM2.44 billion.

The group has proposed a dividend of 15.3 sen per share for 4QFY15, bringing full-year dividends to 27.3 sen.

"We recognise that the external environment is changing and the need to stay responsive to drive growth," Mohamed Azmi said.

Write-backs on bad loan allowance were higher at RM59.42 million versus a provision of RM63.92 million.