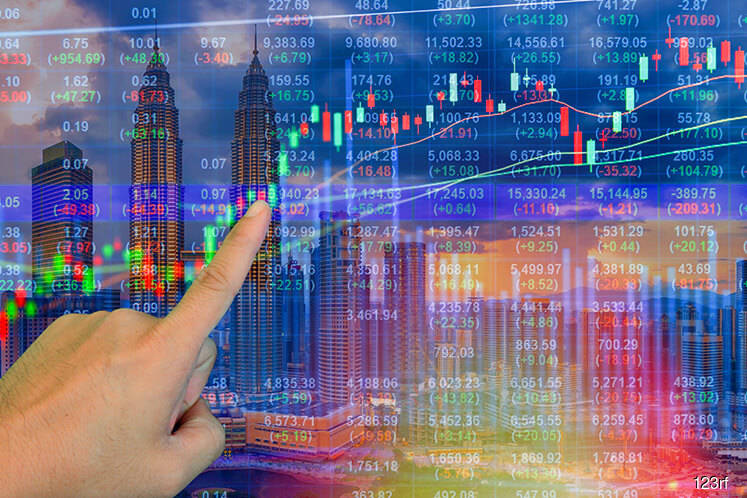 It said the corporate bond and sukuk market, on the other hand, is expected to see a total issuance of RM80 billion to RM85 billion for the year.

However, in the event of no OPR cut, AmBank Research said it expects the 10-year yield to move back to original levels of between 3.90 per cent and 4.00 per cent.

The research house said the anticipated gross domestic product (GDP) growth of 4.2 per cent for the first half of this year would be the slowest quarterly expansion since the second quarter of 2016.

“The Brent (crude oil price) is posting its best quarterly performance in a decade since 2009. Although our base case oil projection for Brent is US$62–65 a barrel on average, if the current trend persists, the price can touch our best case, which is US$65–68 a barrel on average for 2019.

“Hence, the overall GDP should grow around 4.5 per cent for 2019, while inflation is projected at 1.0 per cent for the year,” it said.

AmBank Research said the economy was expected to benefit from the kick-starting of 121 construction projects valued at RM13.93 billion by the Pakatan Harapan government after having saved RM805.99 million.