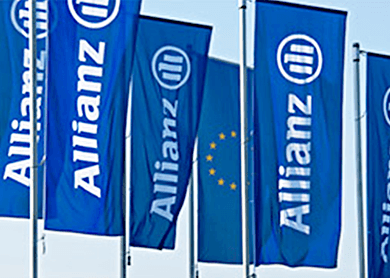 In a note today, the research house said the growing divergence in international monetary policies, the Greece debt crisis, and bearish sentiments on the Malaysian economy on domestic-related issues are factors behind the increased volatility in global markets.

It said the current OPR level is appropriate, given the balance between the risks of inflation and growth, and said that there are no strong convictions for the central bank to adjust the OPR in the short to medium term.

“If BNM were to cut the OPR in light of the subdued inflation and growth expectations, it would not be helpful to the ringgit exchange rate recovery – which has weakened nominally against the US dollar by 8.2% year-to-date, one of the steepest depreciation in the region,” it said.

The research house maintained its gross domestic product (GDP) growth forecast at 5% for 2015.

Following the July Monetary Policy Committee (MPC) meeting, BNM yesterday announced that the OPR was maintained at 3.25%, and said the stance of monetary policy remains accommodative and supportive of economic activity at the current OPR level.

It expects the economy to continue expanding at a more moderate pace in the second quarter of 2015, driven by domestic demand, though it forecasts slower growth in private consumption, following the GST implementation.