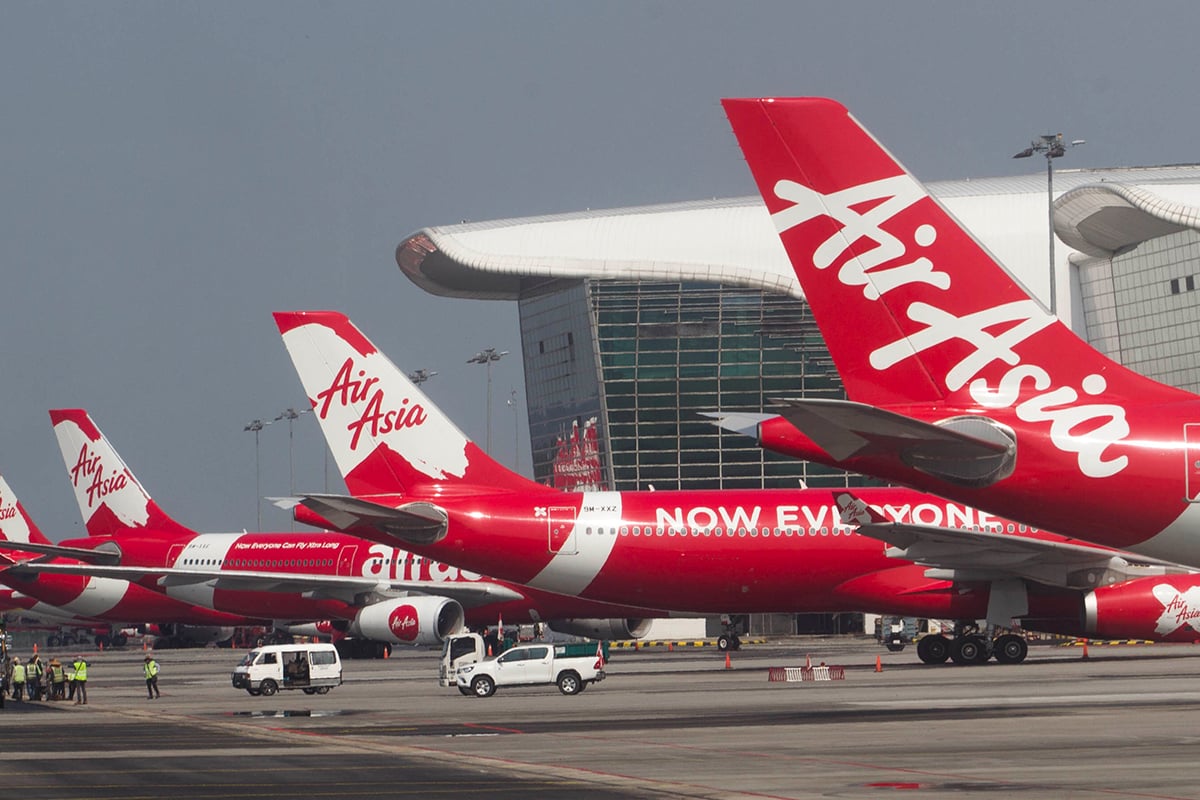 AAX’s auditor Ernst & Young (E&Y) raised a red flag on its financials. The auditor announced to the stock exchange that there may be “significant doubt” over the carrier’s ability to continue as a going concern in respect to its financial position.

Furthermore, AAX has triggered the prescribed criteria of Practice Note 17 (PN17) of the Main Market Listing rules, as its shareholders' equity on a consolidated basis is 25% or less of its share capital (excluding treasury shares) . However, it will not be classified as PN17 due to Bursa's PN17 relief measures for the period between April 17, 2020 and June 30, 2021.

AAX’s huge losses are a contrast to its net profit of RM43.33 million in the previous corresponding quarter. Quarterly revenue shrank 21% to RM924.1 million against RM1.17 billion charted last year.

Adding to its losses was the unexpected meltdown in crude oil prices.

AAX said it had hedged at an average Brent price of US$61.40 for the year, and added that it expects to see some hedging losses, as fuel prices remain weak in the near term.

AAX had a net outflow of RM138.48 million in 1QFY20 as its operating cash flow more than halved to RM108.34 million compared to cash inflow of RM5.94 million.

AAX’s current liabilities have ballooned to RM3.12 billion from RM2.58 billion in 1QFY19, exceeding its current assets of RM1.41 billion by RM1.71 billion.

The other contributing factor to the enlarged liabilities was due to trade and other payables which had gone up 30% to RM1.07 billion.

Going forward, AAX said it expects to remain in hibernation mode and the prospects of resuming scheduled flights is tied to the recovery in international air travel demand in the coming months hinged on eases in border controls and travel restrictions.

“Despite having no clear visibility on the timing of recovery at this point in time, the company remains confident that demand will pick up towards the end of 2020,” it said.

AAX also said it has actively engaged with key stakeholders in the industry, including Government Ministries, agencies and partner destination countries to mitigate the impact from the temporary downturn in air traffic and prepare for when recovery comes.

Specifically in the disclosure statement, AAX said it plans to make an application for a Government-guaranteed loan of up to RM500 million under the Danajamin PRIHATIN Guarantee Scheme (DPGS).

“At present, the company is in discussion with a financial institution to secure the DPGS loan,” it said.

Despite facing these very challenging circumstances, AAX assures that all efforts are being carried out to mitigate the current grim situation and to put the company on stronger footing in bracing for the new normal post-COVID-19.

It also said it is actively engaging with its business partners and creditors to reschedule payments and reduce costs while also renegotiating terms of contracts towards ensuring that cash is preserved for operations when demand recovers.

Nonetheless, AAX said it is focusing on ensuring that all aspects of its operations are ready to be ramped up when air travel recovers and comprehensive health and safety measures are put in place for its passengers and crew.

AAX shares closed unchanged at seven sen apiece, valuing the carrier at RM290 million. Year to date, the stock is down 54.8%.