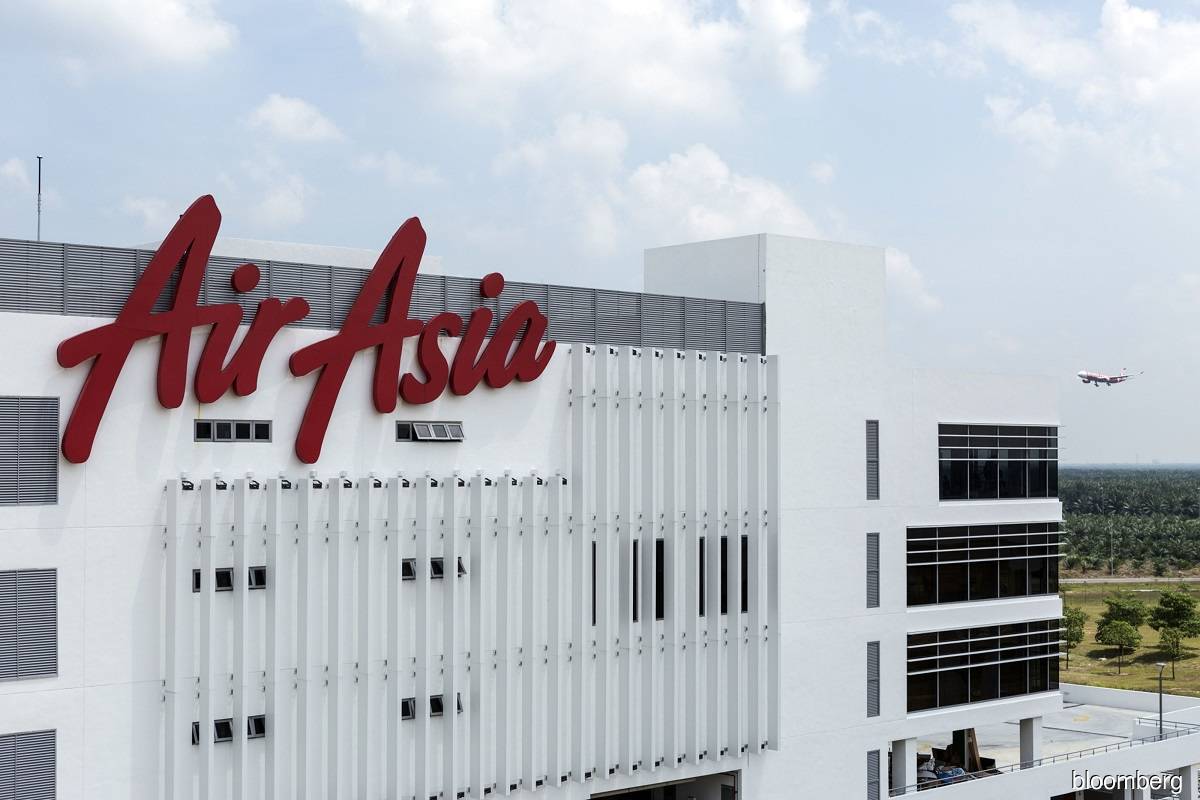 "The board of directors of the company hereby confirms that a RM300 million loan from SDB has been approved and disbursed to AirAsia group of companies, as part of the fundraising exercise undertaken by the company," the group said.

The loan is not backed by a government guarantee, the airline said in a filing today.

"This loan is in line with AirAsia's pivot into the digital business. The main purpose of the loan is to enhance logistics in Sabah by increasing its supply chain and connectivity, creating over 100,000 new jobs in the process," said AirAsia.

It said RM170 million of the amount will be used to establish and operate the group's OURFARM digital food supply chain and cold chain facilities in Sabah.

Another RM110 million will be used to part-finance the project to turn Kota Kinabalu International Airport into an international hub for the airline's operations.

Of the remaining amount, RM10 million will be used to enhance e-commerce platforms and the marketability of Sabah products, and another RM10 million to further promote tourism destinations on airasia.com.

AirAsia has said that it hopes to raise RM2.4 billion in funding via debts and equity in order to address its cash flow problems due to the lockdowns placed by governments worldwide to combat the spread of Covid-19.

The airline plans to raise RM1.4 billion via a capital raising exercise, and said that certain Malaysian financial institutions have indicated their willingness to provide RM1 billion in funding.

Shares in AirAsia finished one sen or 1.8% higher at 56.5 sen today, valuing the group at RM1.89 billion. The counter saw 16.85 million shares traded.