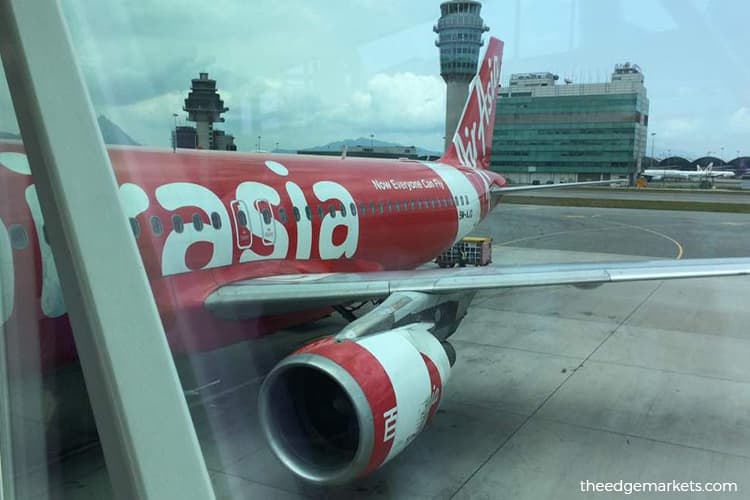 KUALA LUMPUR (Aug 9): Low-cost airline AirAsia has launched a petition to protest the RM23 additional passenger service charge (PSC) for passengers travelling beyond ASEAN from RM50 to RM73 per person.

At the time of writing, the petition, which was launched mid-last night (it started seven days ago as a draft) has garnered 26,870 signatures.

“We opposed this increase by not collecting the additional RM23 from consumers,” the airline stated in the petition.

The airline said a high PSC is an unfair burden on consumers.

“PSC has always been lower at klia2, up until 2018 when the rate was increased and equalised for reasons unknown.

To recap, charges paid by passengers at Kuala Lumpur International Airport 2 (klia2) for flights to destinations outside of ASEAN have more than doubled since 2016.

Despite the order, AirAsia has refused to collect the additional RM23 from its guests to ensure air travel remains affordable for all, saying it believes the PSC hike is ‘unreasonable’.

Nevertheless, due to the recent High Court ruling, the budget airline will be collecting the increased PSC for klia2 for flight bookings made from midnight last night under protest, with the differential amount to be clearly indicated in the itemised fare as 'PSC (Under Protest)'.

In the petition, many expressed their disagreement, saying the PSC is unfair and too much to bear.

Daniel Mishary said working for a non-profit organisation requires him to travel using cheap air fare flights. “When the administrative costs increase and automatically increase the air fare, it would not serve the purpose of having a low cost flight anymore,” he said.

Meanwhile, Wan Mohd Halimin Wan Ismail said “the increase in the charge needs a reasonable explanation so that (the issue of) the higher charge aimed merely at making a profit does not arise.

“Furthermore, many cost increases have been borne by consumers.”

Another petitioner, Rosnizan Ismail, said “it is a burden for those of us who have many children to bear the higher costs. This will add to the burden of low-income people like us.”