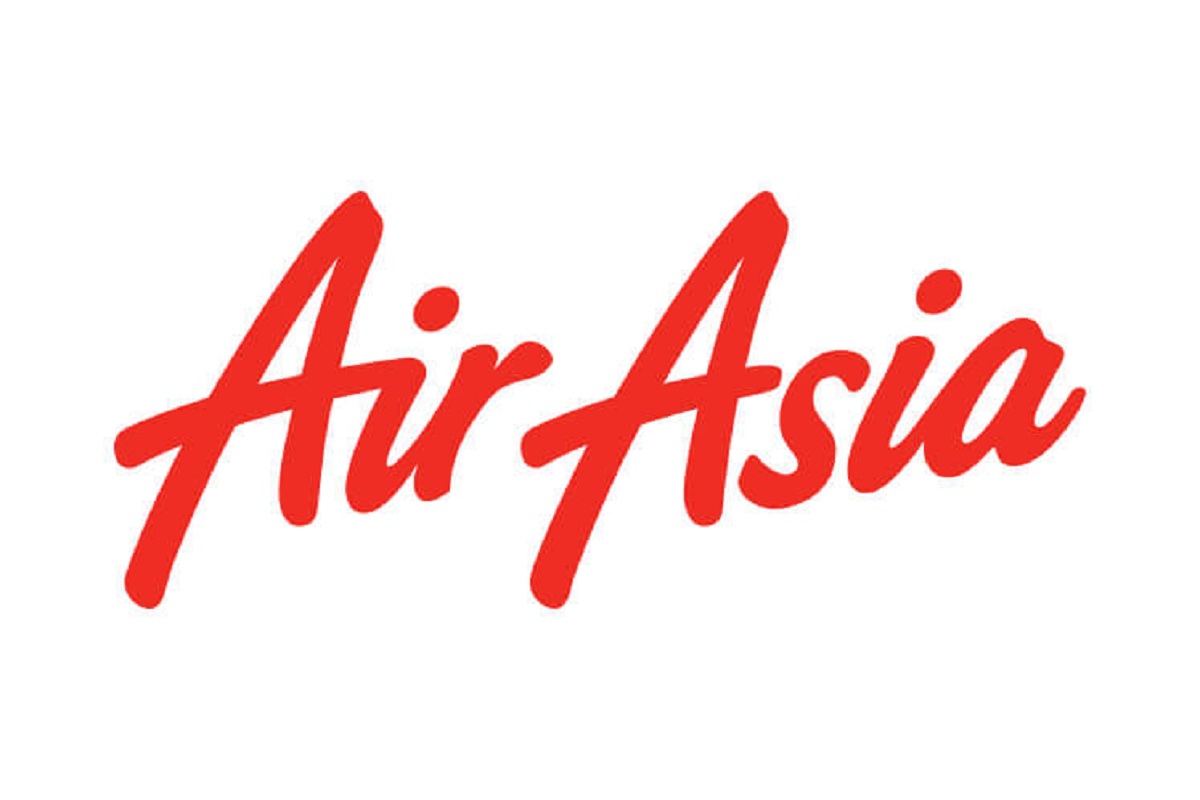 In a statement on Wednesday (Oct 6), AirAsia said the contract marks its commitment to purchasing the largest model in the bestselling A320 family.

"With the conversion of its remaining 13 undelivered A320 aircraft to the A321neo, AirAsia now has a total order of 362 A321neo aircraft that will be allocated based on demand among airlines within the group, with deliveries up until 2035, as agreed between AirAsia and Airbus.

Seating up to 236 passengers in a single-class layout, the A321neo will enable the airline to increase capacity while benefiting from the lowest operating costs in the single-aisle category, the group added.

"Equipped with Airbus’s Space-Flex cabin that allows for a more efficient configuration of the cabin space, the A321neo delivers optimal passenger comfort and efficiency,” AirAsia said.