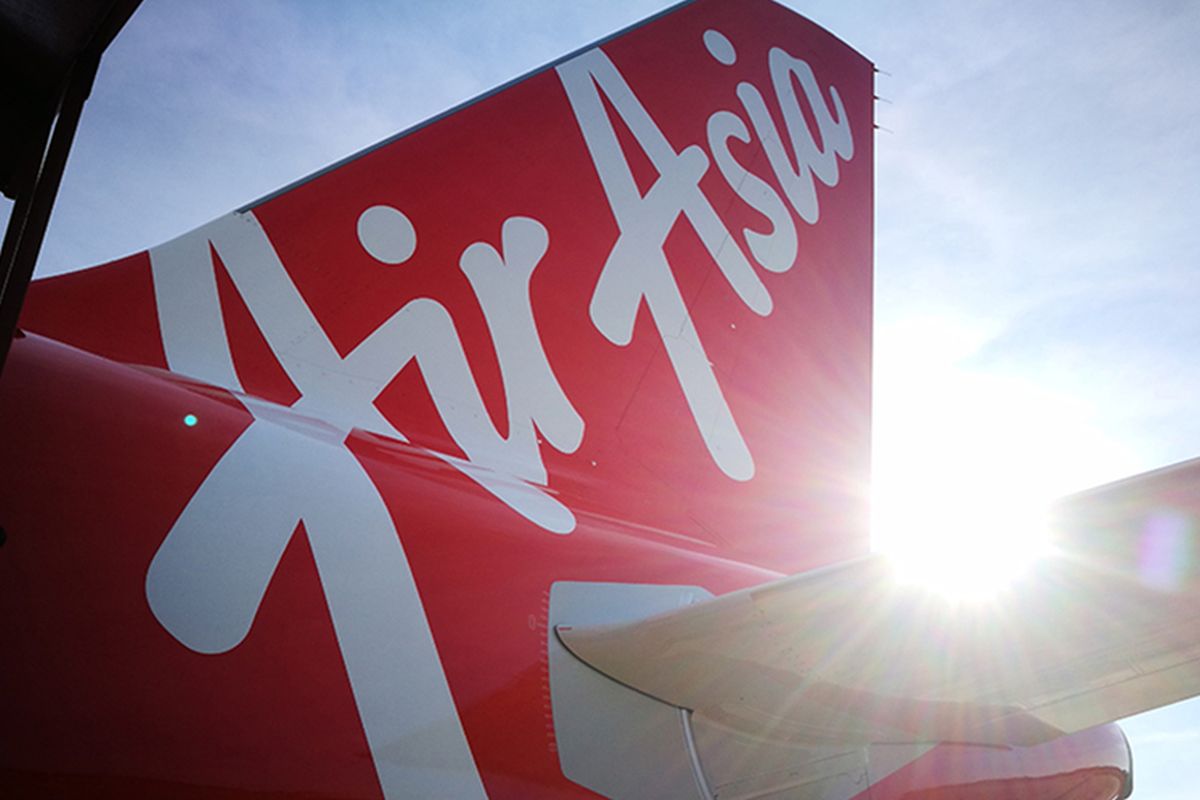 KUALA LUMPUR (Jan 21): AirAsia Group Bhd is proposing to issue up to 668.39 million new shares or 20% of its current share capital for private placement to raise RM454.51 million.

The proposed sum is based on an indicative price of 68 sen per share. AirAsia Group closed at 73 sen, valuing the airline at RM2.44 billion.

In a bourse filing, the low-cost carrier said the private placement is not sufficient to meet its long-term cash flow. The move is an interim measure to address its immediate cash flow operations while it explores other options to improve its long-term financial performance.

The group said the private placement is a response to the financial stress caused by the Covid-19 pandemic.

The new shares will be placed out to third parties. The fundraising exercise is expected to result in shareholding dilution. According to the filing, the stake of the controlling shareholders and co-founders Tan Sri Tony Fernandes and Datuk Kamarudin Meranun will be diluted to 25.57% via Tune Live Sdn Bhd and Tune Air Sdn Bhd.

In a note yesterday, CGS-CIMB Research Analyst Raymond Yap noted that the low-cost carrier had revealed that it was looking to raise RM1.4 billion to RM1.5 billion worth of equity via private placement and rights issue.

On top of that, AirAsia Group would raise RM1 billion in loans, of which 80% are to be hopefully guaranteed by Danajamin, plus a RM300 million loan from the Sabah Development Bank as this amount is earmarked for projects within Sabah, said CGS-CIMB.

On the utilisation of the fresh capital raised, the airline will allocate RM146.63 million to be used to settle fuel hedges, and RM135.57 million for its working capital requirements.

Meanwhile, some RM95.19 million will be for its aircraft lease and maintenance payments, and RM76.96 million is earmarked for its digital businesses airasia.com and BigPay.

In particular, it will be using proceeds for BigPay and airasia.com for marketing, product and market development and technology development purposes.

"Travel restrictions imposed by various governments have led to significantly reduced inbound and outbound passenger traffic for the group and uncertainty over the group's future prospects and operations," it noted.

AirAsia Group's previous massive share placement was in 2016, when Tune Live was the sole party to take up the entire block of 559 million shares to pump in RM1.01 billion fresh capital, at RM1.80 per share. The share placement then represented 16.7% of AirAsia's share capital at that time.