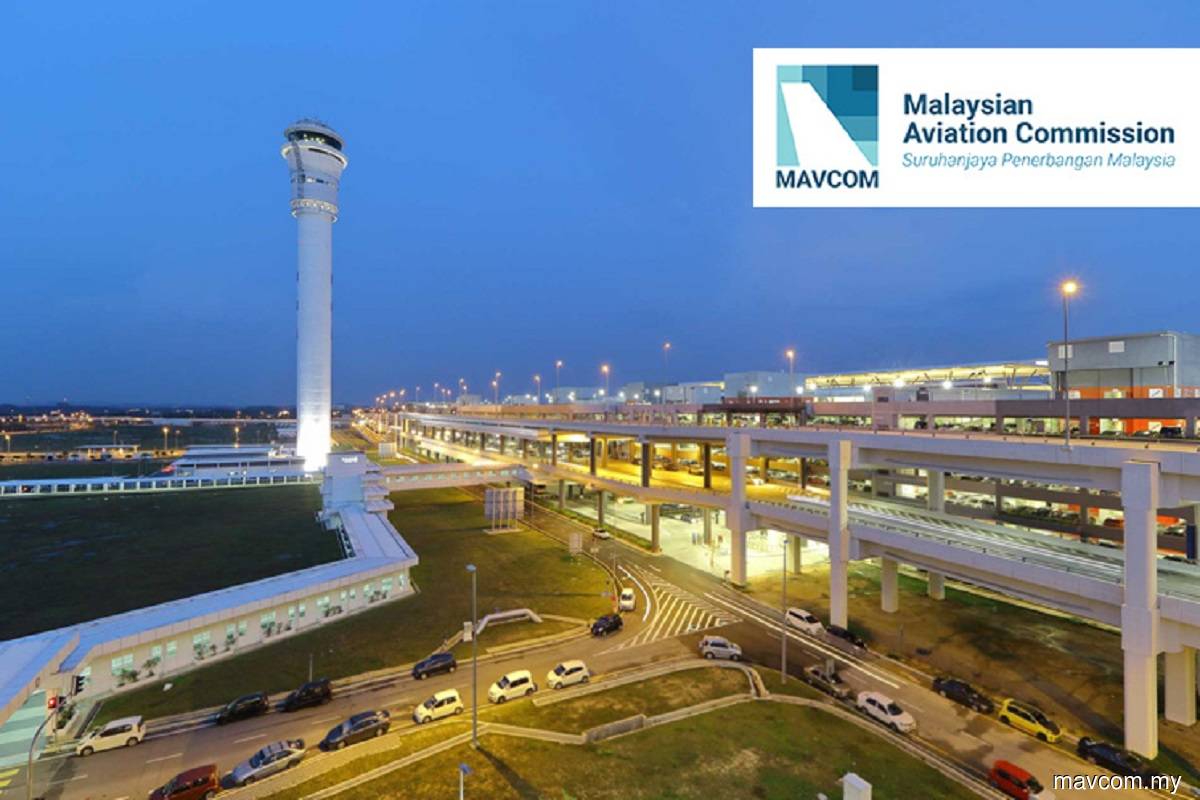 This was a jump of 81% over the corresponding period in the previous year (3Q2021) and an 18.8% increase over the previous quarter (2Q2022), with the ATR allocation rate continuing to improve as the aviation industry recovers.

Of the 34 ATRs approved by Mavcom, Batik Air Malaysia and AirAsia X received the highest number of approvals, totalling 10 ATRs respectively. This was followed by MABKargo with five ATRs.

Both Malaysia Airlines and World Cargo Airlines were granted three ATRs each, while AirAsia, MyJet Xpress, and Raya Airways obtained one ATR approval each.

As for cargo, Mavcom said the sector has witnessed growth in terms of the number of applications submitted and approved in 2022, with a total of 10 ATRs allocated for the cargo sector in 3Q2022 attributed to improved demand for cargo in Asean and China destinations.

In a statement on Tuesday (Nov 8), Mavcom said the commission takes a range of conditions into account when allocating ATRs, including public demand, quality of service, the economic viability of the proposed flights, competition levels, especially on international routes, as well as impact on Malaysia’s airports and the aviation industry, among others.

Mavcom executive chairman Datuk Seri Saripuddin Kasim noted the steady increase in ATR applications and approvals over the past year and for the past three quarters this year reflected positive progress in the recovery of the Malaysian aviation sector.

He attributed this to the gradual re-opening of regional and international borders, the downward trend in the spread of Covid-19, the reactivation of aircraft by airlines, and an increase in passenger services to destinations with pent-up demand.

“Reflecting this, the majority of the ATR applications that we have received have been for destinations in the Asia Pacific region with 11 applications for Asean routes, nine for routes in Asia, and four for Australasia destinations.

“We are optimistic that the nation’s aviation industry will continue to achieve progressive recovery,” he said in conjunction with the release of Mavcom’s ATR report for 3Q2022 spanning July 1 to Sept 30, 2022.

The report outlines the commission’s ATR allocations for the Malaysian civil aviation sector during this period.