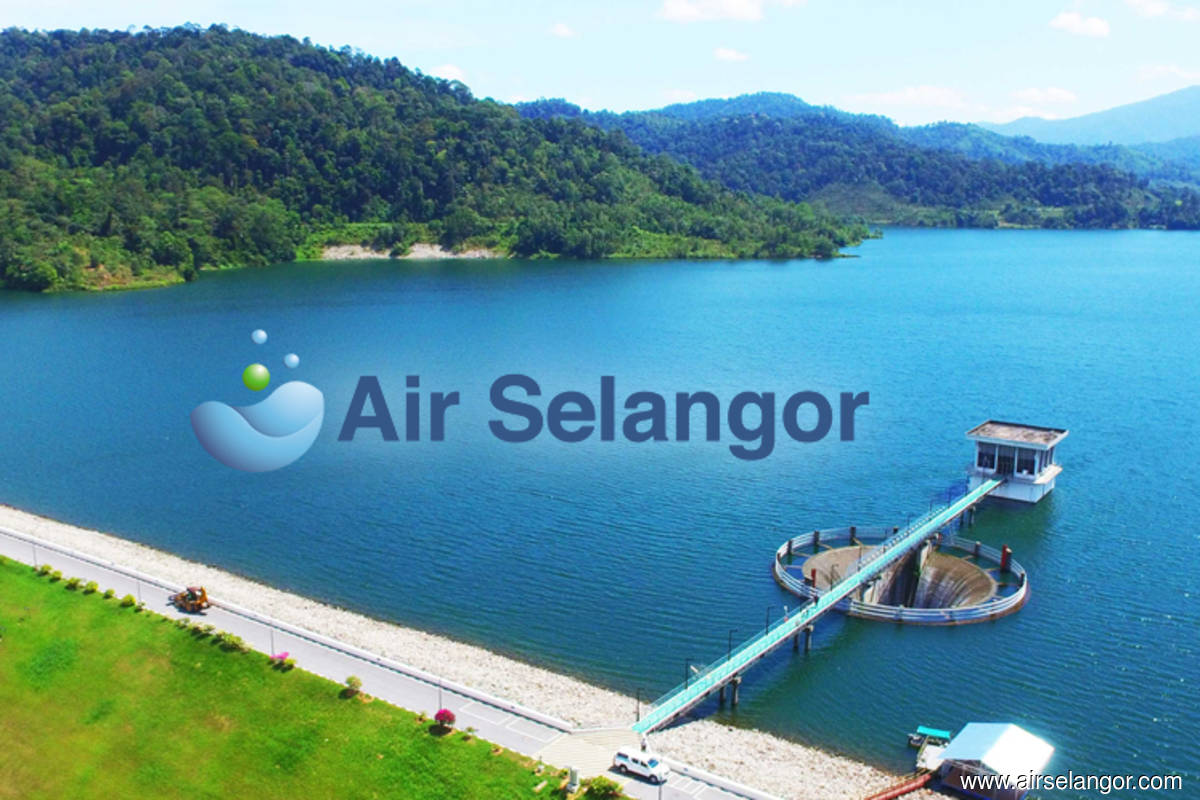 KUALA LUMPUR (April 8): Pengurusan Air Selangor Sdn Bhd has sought consent from bondholders for the proposed revision of the principal terms and conditions of the water utility's RM10 billion Islamic bond or sukuk programme under the Murabahah principle.

Bank Islam Malaysia Bhd, which is the facility agent for Air Selangor's RM10 billion Islamic bond scheme, said in a filing with Bank Negara Malaysia's Fully Automated System for Issuing/Tendering (FAST) website that the scheme's trustee Malaysian Trustees Bhd had sought consent from sukukholders for revision of the principal terms and conditions of the Sukuk Murabahah Programme.

"The notice of special resolution in writing has been circulated by Malaysian Trustees via email on 5 April 2022,"  Bank Islam said.

Bank Islam, however, did not specify in the filing as to which principal terms and conditions of the bond scheme Air Selangor had sought revisions for.

Air Selangor also declined to comment on the matter when approached by theedgemarkets.com.

"Thank you for reaching out to us. However, we are not at liberty to disclose any further information with regard to the matter at this point," Air Selangor said in a statement.

According to Air Selangor's website, the company is the largest water services provider in Malaysia via the distribution of clean and safe treated water to consumers in Selangor, Kuala Lumpur and Putrajaya.

The company said its journey as the single holistic licensee to abstract, treat and distribute water to approximately 8.4 million consumers in Selangor, Kuala Lumpur and Putrajaya began on Sept 13, 2019, following the restructuring of the state water-service industry.

Air Selangor said the restructuring of the state water-service industry began in 2008, when the Selangor government gave Air Selangor Holdings Bhd (formerly known as Kumpulan Darul Ehsan Bhd) the mandate to lead and consolidate the water industry, which at that point involved five different concession companies.

"This exercise was undertaken to ensure that as a single entity, Air Selangor can successfully drive and achieve the key strategic objective to integrate the water treatment and distribution operations more effectively and efficiently.

"Thus, our mission and vision is to deliver the best experience to our customers, as we will be the leading water services provider in Asia by 2030," Air Selangor said.

Looking ahead, Air Selangor said the company has committed to invest RM35 billion within 30 years under its capital expenditure to implement seven strategic plans and initiatives to enhance the efficiency of water-supply management.

"The allocation will, among others, be utilised to improve assets’ reliability and resilience, as well as operational efficiency, which include reducing pipe-burst cases, installing sensors on the main pipes, (and) replacing old and damaged meters," the company said.