AIA Group to take a stake in TnG Digital, valuing the e-wallet company at about RM3 bil, say sources 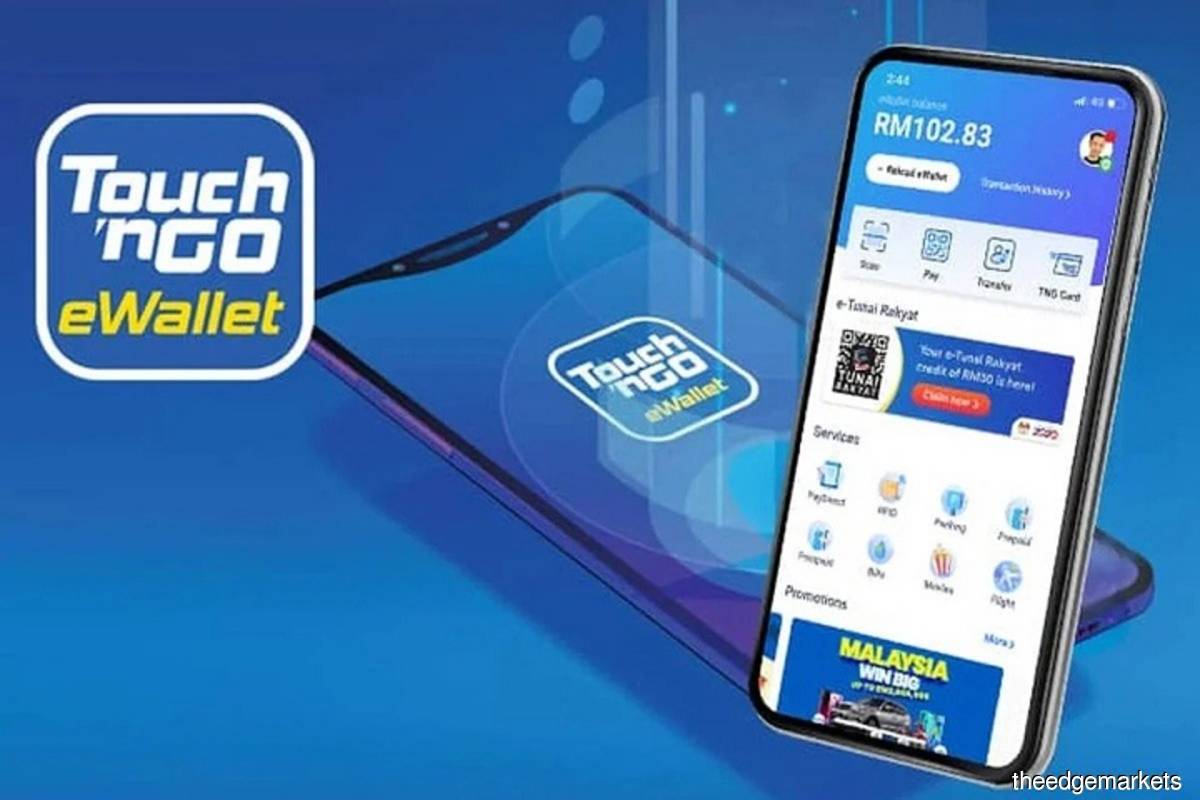 AIA Group is investing in TNG Digital via the participation in the  latest round of capital raising, which values TNG Digital at about US$700 million or approximately RM3 billion, said a source familiar with the matter.

It is not known at the time of writing what the size of AIA’s stake in TnG Digital is, but a source said Touch ‘n Go will continue to be the single largest shareholder in the e-wallet firm.

When contacted on the latest investment, Touch ‘N Go declined to comment.

Touch ‘n Go Group chief executive officer Effendy Shahul Hamid was quoted in the media end of March, saying TnG Digital had gained positive traction from a combination of corporates and private equity funds for its fundraising efforts and that they were looking to close its fundraising exercise by mid-2021.

Effendy told the press then that the Touch ‘n Go group “would continue to participate in the private market” and the group did  not have any plans for a public market offering at the moment.

The rapid shift in digital payments has been very evident, especially since the Covid-19 pandemic hit.

Bank Negara data show e-money volume rising to 155.6 million in May 2021 versus 96.4 million a year earlier, while the value nearly doubled to RM4 billion from RM2.1 billion in the same period.