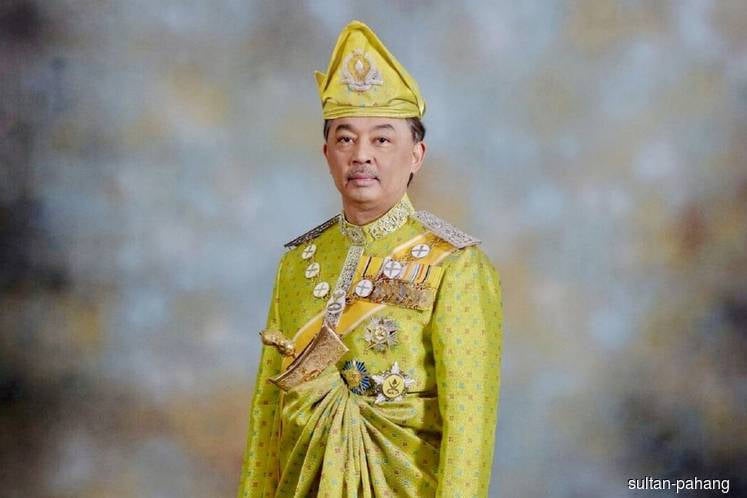 This article has been updated.

"The parliament can only be dissolved upon the Agong receiving the advice of the Prime Minister under Article 40(3) of the Federal Constitution.

"His majesty cannot on his own decision to dissolve the parliament and this would be against the constitutional framework," former Federal Court judge Datuk Seri Gopal Sri Ram told theedgemarkets.com.

However, under the circumstance that no single political party or coalition emerges with the majority to be the next prime minister, a floor vote will have to be taken in Dewan Rakyat to decide on it, according to Sri Ram.

Article 40 (3) stipulates that federal law may make provision for requiring the Yang di-Pertuan Agong to act after consultation with or on the recommendation of any person or body of persons other than the Cabinet in the exercise of any of his functions other than—
(a) functions exercisable in his discretion;
(b) functions with respect to the exercise of which provision is made in any other Article.

Meanwhile, senior lawyer Datuk Malik Imtiaz Sarwar echoed Sri Ram's views that the Agong needs to act on advice where the dissolution of the Dewan Rakyat is concerned.

“I would like to add that this was a problem created by politicians and it would best resolved amongst them by allowing for a PM to be appointed.

“The country is facing a very challenging time. The economy is ailing and there is a need to handle the Covid 19 outbreak. The last thing we need now is the uncertainty and distraction of a general election. We need a Government is place as quickly as possible,” he told theedgemarkets.com.

In a press conference yesterday, Umno, PAS, MCA, MIC and Parti Bersatu Rakyat Sabah (PBRS) had called for the King to dissolve the parliament to resolve the current political imbroglio, which had entered its third day today.

Sultan Abdullah is expected to meet several federal lawmakers to ask their views on who should be the PM in order to determine who has the majority support of the Dewan Rakyat.

Being the interim prime minister, Dr Mahathir has the same authority as the prime minister to advise the King on dissolving the parliament.