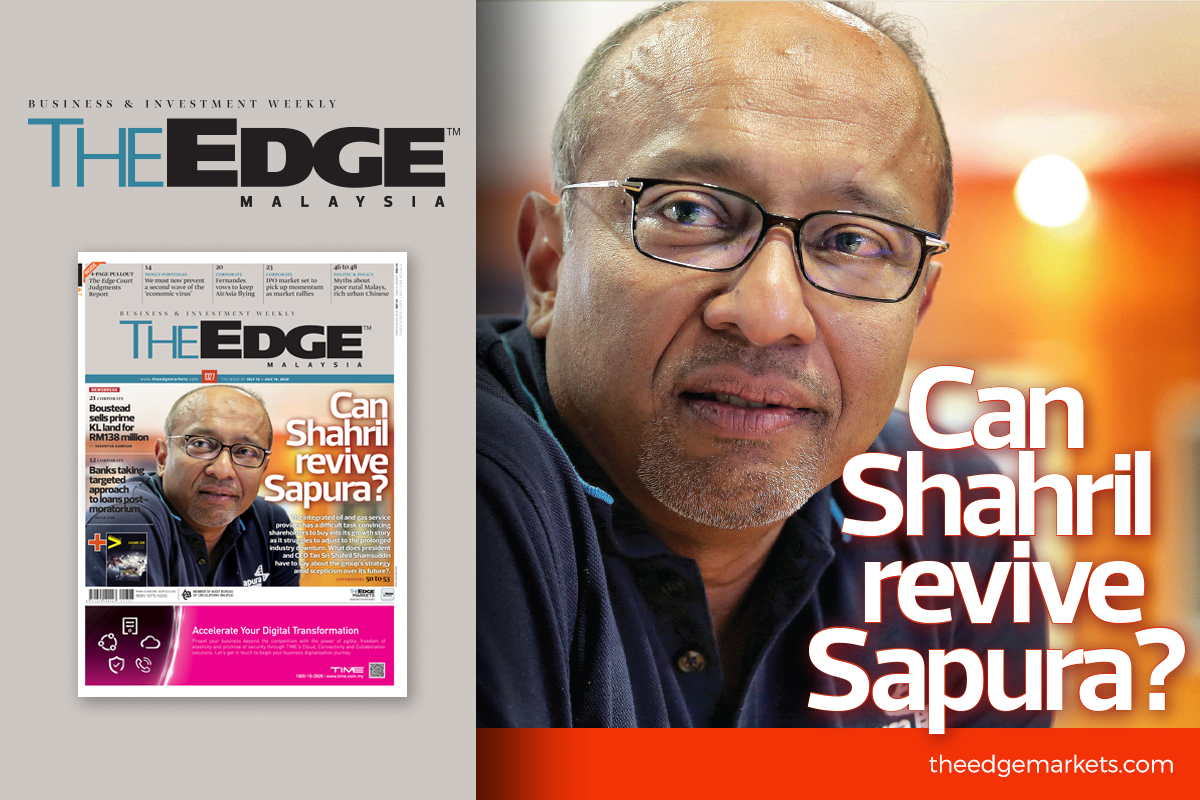 It is still one of the largest integrated oil and gas (O&G) services groups in the world but its bad luck in timing the 2014 oil price crash has left Sapura Energy with RM18 billion worth of assets that are highly sophisticated — and costly, in terms of financing cost — in the offshore construction, offshore drilling and exploration and production spaces.

With yet another oil price shock in 2020, the company has no choice but to aggressively bid for jobs globally in a depressed market, which would only flow to the bottom line later rather than sooner even as shareholders’ patience wears thin.

Still, Shahril is convinced that Sapura Energy is not a company in trouble. It hasn’t been easy convincing the same of analysts and investors, who Shahril says have misunderstood the company’s real potential due to its inability to turn around in a prolonged downturn.

As Sapura Energy adjusts to what some say has been a trying relationship with major shareholder Permodalan Nasional Bhd (PNB), will Shahril be able to again trump critics, as he did when he first brought Sapura Energy to the international O&G arena, and can the aggressive approach of staying and attacking the market eventually pay off?

Read The Edge’s interview with Shahril in this week’s Cover Story.