Affin gets BNM nod to start talks with Japan's Daiwa 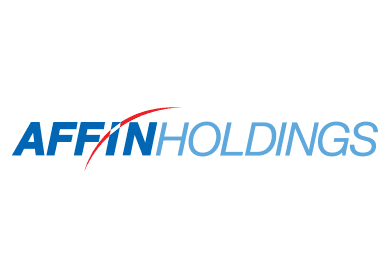 This follows an approval from Bank Negara Malaysia (BNM), which has, vide its letter dated April 29, 2015, stated that it has no objection in principle for Affin to commence negotiations with Daiwa in relation to the proposal.

This is, however, subject to the two parties concluding negotiations within six months from the date of the said letter.

"The said approval should not be construed as approval for the proposal. Upon concluding negotiations, Daiwa and Affin would be required to obtain the prior approval of BNM pursuant to the Financial Services Act 2013, before entering into any agreement to effect the proposal," said Affin in a filing with Bursa Malaysia today.

The financial services group said it will make further announcements as and when there are material developments pertaining to the proposal.