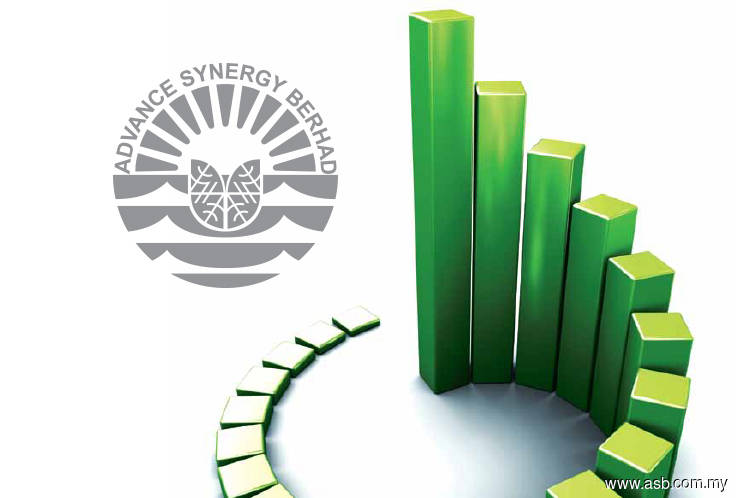 The hotel and resort operator said it is expecting to record a net gain of RM81.82 million or 8.81 sen per share after the proposed disposal. Its original cost of investment in the land and buildings was RM39.99 million as at June 3, 2003.

The group added that it plans to use the proceeds from the proposed disposal to repay borrowings, for working capital and pay expenses in relation to the transaction.