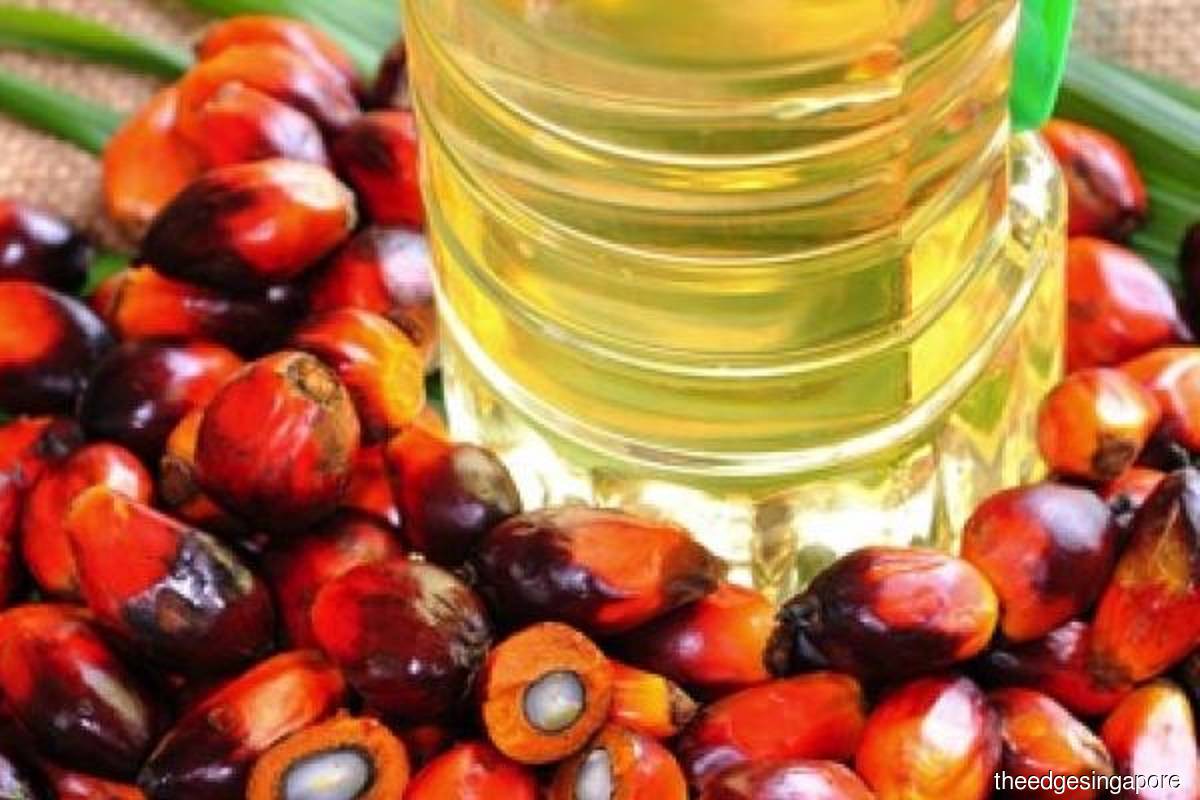 "MPOB opines that the implementation of the new cess which was approved in 2019 is timely with the current performance of the oil palm industry," Ahmad Parveez said in a statement today.

According to him, CPO prices are expected to remain stable due to positive market sentiment, declining stock and increasing exports.

Ahmad Parveez said MPOB's statement today was in response to a news report which quoted the Sarawak Oil Palm Plantation Owners Association (SOPPOA) regarding the newly gazetted Malaysian Palm Oil Board (Cess) (Amendment) (No 2) Order 2021, which came into effect on March 1.

He said the news report published by a local daily indicated that SOPPOA said the new cess which resulted in an increase of RM2 in cess collection to RM16 a tonne from RM14 a tonne previously would cause further hardship to the oil palm industry in Sarawak during the Covid-19-driven economic downturn.

Ahmad Parveez justified the additional cess collection, which he said will be used to fund MPOB's research and operations, which include the establishment of the Mechanisation and Automation Research Consortium of Oil Palm (MARCOP).

"In line with the industry's proposal, the government agreed to use the additional cess collection to support the establishment of the MARCOP. The establishment of MARCOP through the collaboration of MPOB and the industry aims to improve the technology and adoption of mechanisation to optimise the operational efficiency and harvesting
of oil palm fruit as well as addressing the issue of labour shortage in the plantation sector.

"This clearly shows that the government is concerned about issues related to labour shortage faced by the nation's oil palm industry.

"A total of RM30 million from this cess collection will be used as a complement to the allocation of RM30 million provided by the government through matching grants to enhance mechanisation and automation in the commodity sector as announced during Budget 2021," MPOB said.

Ahmad Parveez said MPOB has been using the cess collection to fund its research and operations, which include promotional activities, implementation of the Malaysian Sustainable Palm Oil certification and other activities which focus on and support the competitiveness of the country's oil palm industry globally.

He said MPOB has also been utilising the cess collection to fund the industry's upstream and downstream research and related projects which include agronomy research and oil palm cultivation in peat land in Sarawak.

"MPOB has invested more than RM50 million in the development of two research stations in Sessang and Belaga,
research grant on greenhouse gas emission, integration projects in oil palm plantations and various research projects undertaken in the state (Sarawak).

"A total of RM14.09 million was spent for the development of research on infrastructure, agricultural land and biodiversity projects for the stations. MPOB had also spent more than RM35 million for various studies on research and development projects," he said.