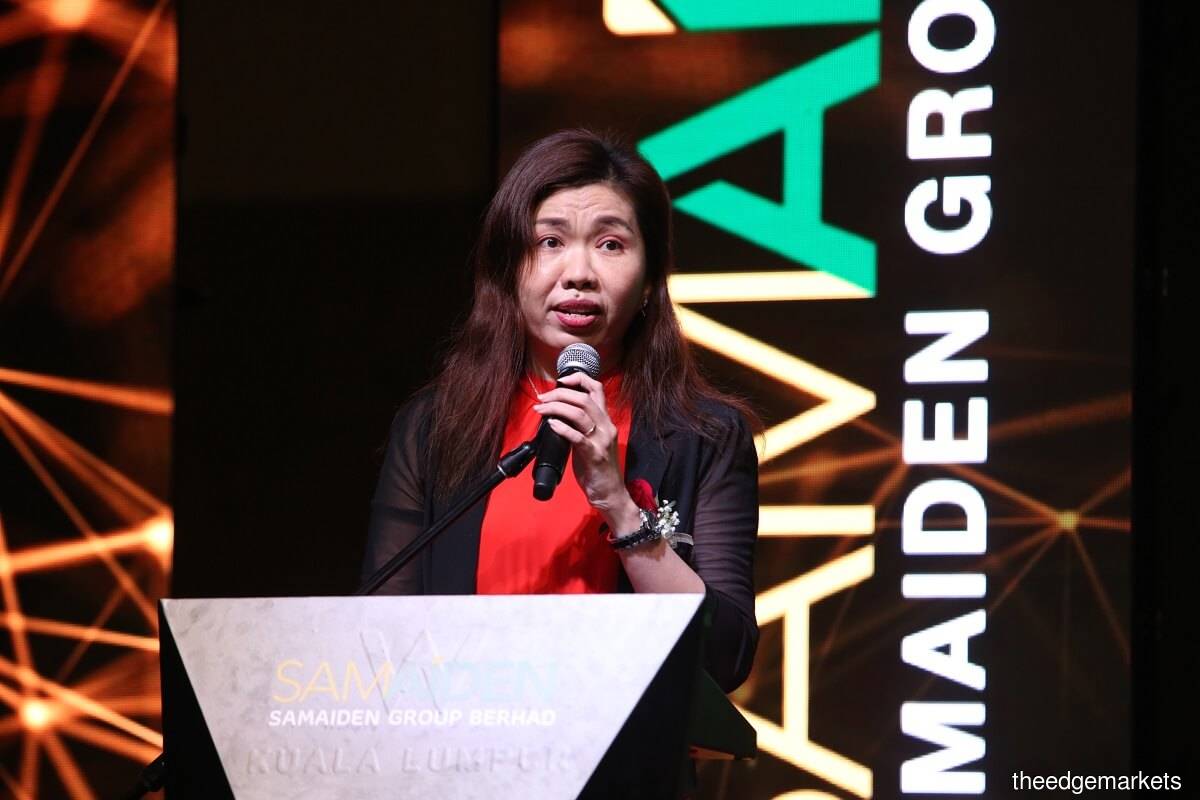 KUALA LUMPUR (Sept 28): Samaiden Group Bhd, which is en route to the ACE Market on Oct 15, is seeking to raise RM29.35 million from its initial public offering (IPO).

The listing exercise involves a public issue of 61.16 million shares at 48 sen each, according to the company's prospectus that was launched today.

Based on an issue price of 48 sen per share and an enlarged issued base of 210 million shares, Samaiden is expected to have a market capitalisation of RM100.8 million, the prospectus showed.

Samaiden is primarily involved in the engineering, procurement, construction and commissioning of solar photovoltaic (PV) systems and power plants. The other business activities include the provision of renewable energy and environmental consulting services, as well as operations and maintenance services.

Speaking at a press conference after the launch of the prospectus, its group managing director Ir Chow Pui Hee said a bulk of the fresh capital, amounting to RM15.44 million, will be used for working capital, while RM2.54 million will be allocated for business expansion and marketing activities.

Samaiden plans to set up sales and technical support offices in Penang and Sabah and Bac Lieu Province in Vietnam to serve its new and existing customers.

The expansion into Sabah is due to "high needs" for electricity demand coupled with a good supply of sunlight resources there, Chow explained.

The expansion into Vietnam is mainly driven by the faster growth pace in the solar energy industry there compared with Malaysia.

Meanwhile, Samaiden will spend RM7 million on the purchase of a new corporate office and RM1.17 million will be set aside for the capital expenditure for purchasing equipment and IT software and hardware.

On Samaiden's prospects, Chow said the group can capitalise on the government's initiatives to boost the country's renewable energy capacity mix target to 20% by 2025.

"The bottom line is that the outlook for the renewable energy industry and solar PV sector is extremely bright. We, at Samaiden, strongly believe that the growth potential is there for us to tap into, together with our sights trained on Vietnam as our foreign market expansion target," she added.

According to Chow, the company is currently bidding for two plants, one is a 1.2MWac capacity integrated biogas power generation plant in Backhok, Kelantan and another one is a solar PV power plant in Sungai Petani, Kedah, which has a planned export installed capacity of 12MW with interconnection to the power grid substation the state.

If Samaiden succeeded in bidding for the plants, the company will have a recurring income source by 2023 and 2024 for integrated biogas power generation plant and solar PV power plant, respectively.