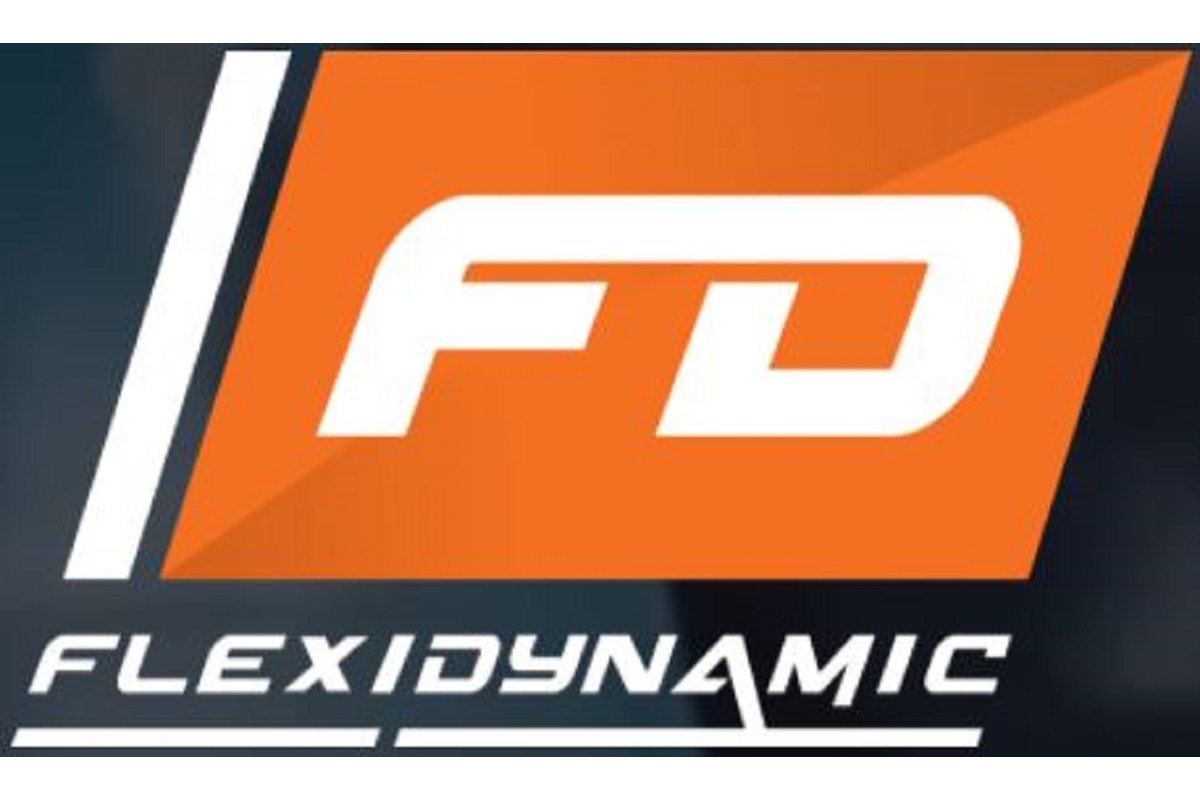 In a Bursa Malaysia filing today, the group said it received a total of 23,466 applications from the public for 2.22 billion shares.

The Bumiputera portion of shares was oversubscribed by 111.88 times, after a total of 10,711 applications for 801.13 million shares were received.

Meanwhile, 12,755 applications for the remaining public portion amounting to 1.42 billion shares were received, representing an oversubscription rate of 199.57 times.

Separately, a total of 56.78 million shares under the public issue have been fully placed out by way of private placement to selected investors, the company said.

It added that the 4.26 million shares offered to eligible directors and employees of the group have been fully subscribed.

Flexidynamic — which is principally involved in the design, engineering, installation and commissioning of glove chlorination systems for the glove manufacturing industry — aims to raise up to RM15.05 million in proceeds at its upcoming IPO.

Amongst its glove manufacturing customers are Hartalega Holdings Bhd, Kossan Rubber Industries Bhd, Riverstone Group, HLT Global Bhd, Sri Trang group and Ever Global (Vietnam) Enterprise Corporation, it said. The group intends to increase its customer base in the future.

The IPO will involve a public issue of 75.231 million shares at an issue price of 20 sen per share.