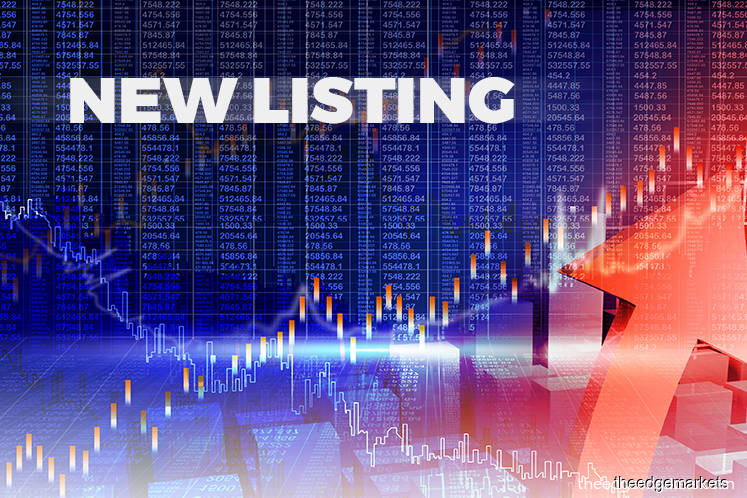 KUALA LUMPUR (Jan 7): ACE Innovate Asia Bhd (AIAB)'s share price rose as much as one sen or 3.85% to 27 sen so far today on the gold bullion trader's maiden trading day on Bursa Malaysia's LEAP Market. AIAB shares were listed at 26 sen each.

The counter is the second company to be admitted into the LEAP market this year. At the opening bell today, about 500 shares were transacted.

As the market volatility persists, he expecting the group to record double-digit growth for topline in the near future as the trading volume for gold products is higher.

Based on the revenue generated from AIAB in 2018, the group garnered an industry revenue share of 8.8% in the year. The total bullion trading industry in Malaysia was estimated at RM12.4 billion in 2018.

Go said the gold bullion trading industry in Malaysia and the region continues to show promising growth prospects. He is confident that AIAB will be well-positioned to ride on the industry's growth in the long term, with its strong portfolio of customers.

"With these positive global trends, we are capitalising our efforts to be one of the leading players in gold bullion trading in Malaysia, both physical and via e-commerce. As such, we plan to use part of the proceeds raised from the listing and to enlarge our current business operations and pursue future opportunities in the industry," he added.

The company placed out 39 million shares to raise RM10.14 million. Upon listing, AIAB had a market capitalisation of approximately RM78.01 million based on its issue price.