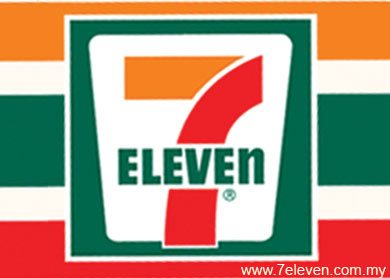 The higher profit was mainly driven by sales growth, higher gross profit margin and growth in other operating income, said the convenience store operator in a filing with Bursa Malaysia.

This was further enhanced by lower administrative and other operating expenses, it added.

However, profit was partially offset by the increase in selling, distribution, administrative and other operating expenses in line with store expansion.

“The group remains positive in its outlook for the remainder of the year,” it said on future prospects.

7-Eleven will continue to roll-out new stores to increase the existing network as well as continue its on-going store refurbishment programme.

The group's shares ended flat at RM1.65 today, giving it a market capitalisation of RM2.05 billion.