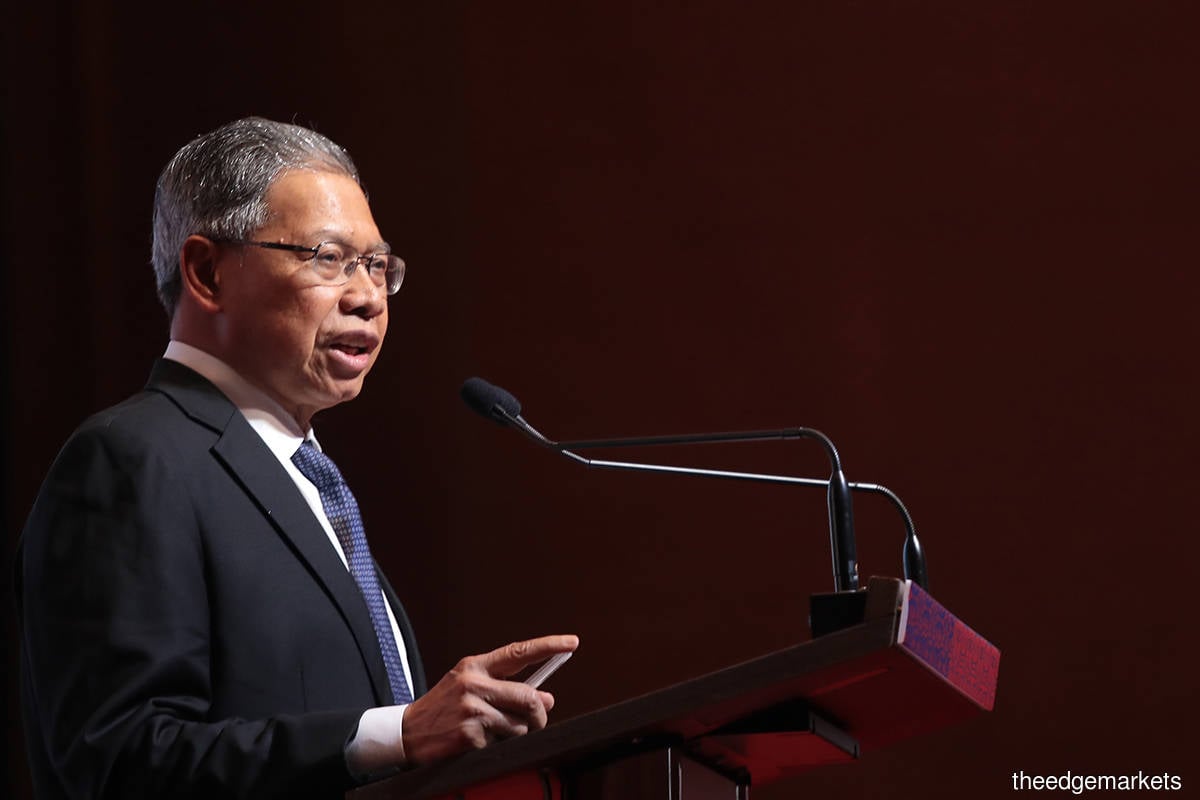 KUALA LUMPUR (July 20): 320 facilitation fund projects worth RM14.23 billion have been approved to date by the government so far, according to the Prime Minister’s Department's minister in charge of the economy, Datuk Seri Mustapa Mohamed.

In a keynote address at the second instalment of the Invest Malaysia 2020 virtual conference, Mustapa said that these projects translated into the creation of RM232.48 billion in economic activities.

The minister explained that under the facilitation fund — which was developed for greater private-sector participation — some RM20 billion would be used to catalyse private-sector investment in nationally strategic areas.

“From the RM20 billion allocated fund, RM5 billion is being allocated for land acquisition, while the remaining RM15 billion would act as a tipping point to help the private sector finance projects.

It aims to help bridge the private-sector viability gap with respect to projects that have a strategic impact and those with huge economic spillover effects,” he explained.

The minister said that moving forward, the government would review the facilitation fund approach as it wants to ensure that such a measure would contribute to Malaysia's economic development.

Mustapa noted that this would be done in the context of the country’s financial situation.

According to the Prime Minister’s Department’s website, the fund acts as an incentive for private-sector investments throughout the implementation of development projects.

Mustapa added that infrastructure planning in the 11th Malaysia Plan was aimed at balancing investments in roads, rail, ports and air services. At the same time, improvements when it comes to efficiency, productivity and affordability of all of these services would be done in order to enhance user experience.