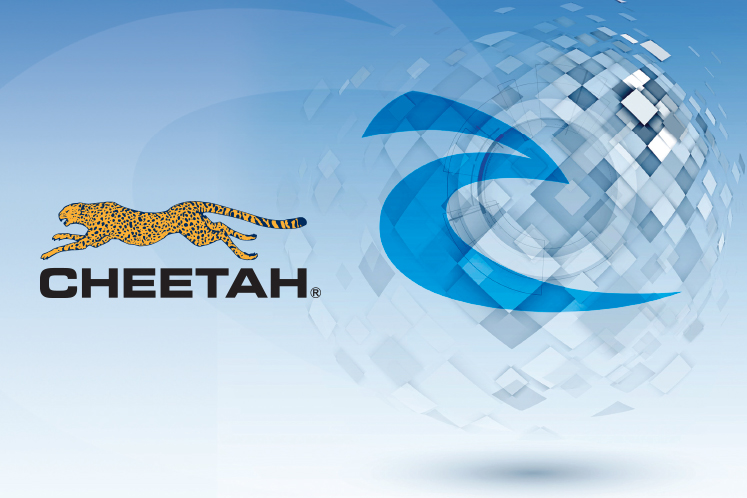 Bloomberg data showed that the shares were sold in a single block at 50 sen per share — a 19.05% premium to its last traded price of 42 sen on the open market — for a total consideration of RM1.75 million.

It is unclear who the parties involved in the transactions were at press time.

Yesterday, another 8 million Cheetah shares or a 6.94% stake were traded off-market.

Shares of Cheetah were untraded today. At last close, the group had a market capitalisation of RM53.6 million.