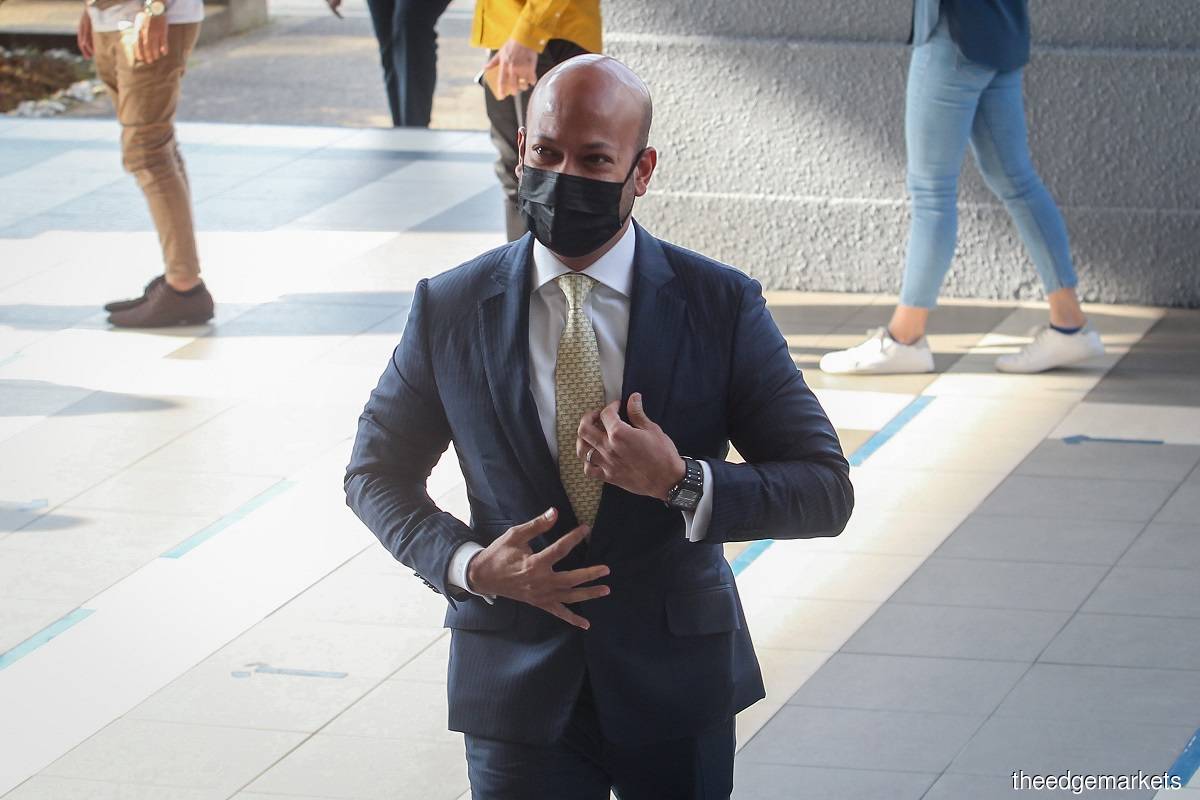 KUALA LUMPUR (Sept 7): A police raid and seizure of documents of 1Malaysia Development Bhd's (1MDB) premises in 2015 was the reason the now-defunct fund's former chief executive officer (CEO) Arul Kanda Kandasamy had difficulty in procuring documents which were vital for the National Audit Department's (NAD) audit of the company, suggested a defence lawyer.

Lawyer acting on behalf of accused Arul Kanda, Datuk N Sivananthan, suggested to witness and former NAD director Saadatul Nafisah Bashir Ahmad, who was testifying today against Datuk Seri Najib Razak at the 1MDB audit tampering trial, that while NAD had requested these documents to complete its audit, 1MDB could not provide them as the police had seized the documents and servers.

Sivananthan: Are you aware the interim report to the PAC (Public Accounts Committee) was presented on July 9, 2015?

Saadatul: Yes, but I don't remember the exact date.

Sivananthan: Are you aware that PDRM (Royal Malaysia Police) has seized documents from 1MDB on July 8, 2015?

Saadatul: I heard about the news but I don't remember the dates and what documents they (the police) seized.

Sivananthan: You agree that this (the raid) would have put 1MDB in a difficult position as police had seized the documents. They would have to request the seized documents for the audit process.

She also testified that Arul Kanda had told them about this seizure and informed them that had it not been for the raid, he would have furnished the documents.

In this trial, Najib is charged with abusing his power to amend the 1MDB audit report before it was submitted to the parliament's PAC, to protect himself from disciplinary, civil and criminal actions while Arul Kanda is charged with abetting the former premier.

The charges are framed under Section 23 (1) of the MACC Act 2009, which specifies a jail term of up to 20 years and a fine of no less than five times the amount of gratification or RM10,000, whichever is higher.