In 1MDB, either you follow instructions or make your way out, says former CEO 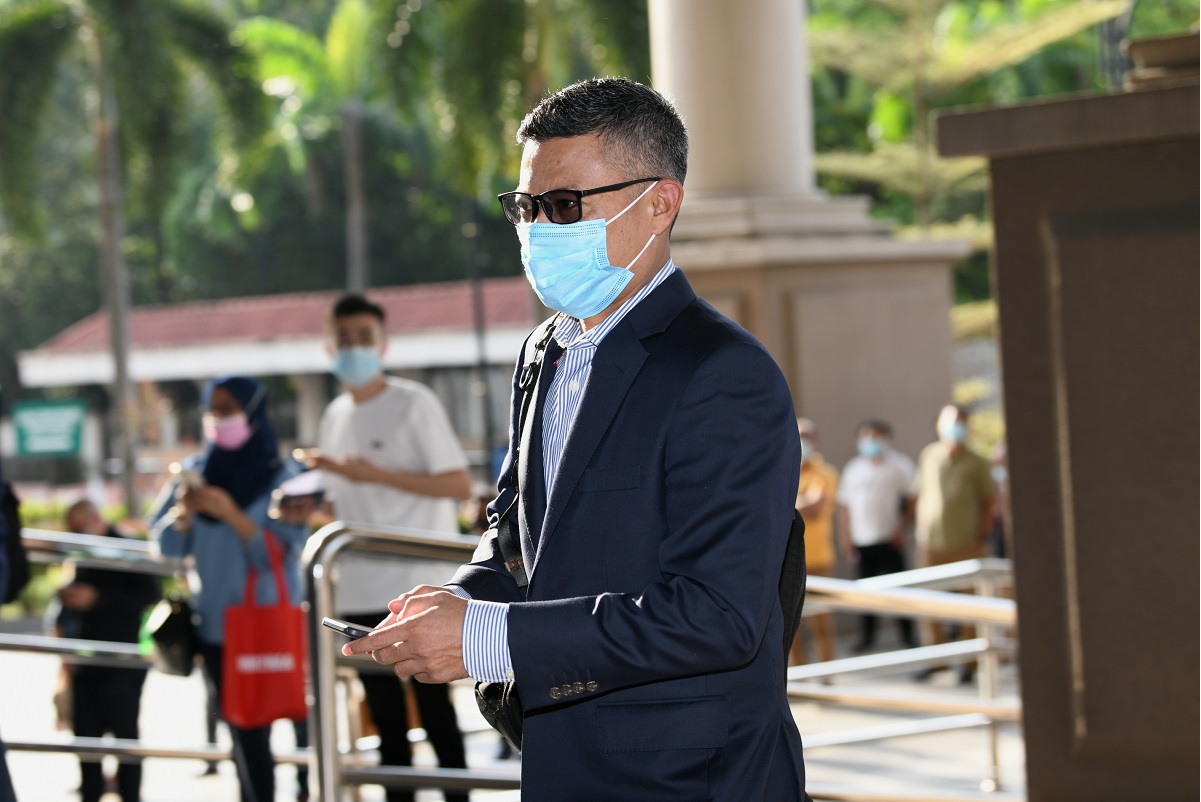 This was especially so when the instruction was given by master conspirator Low Taek Jho (Jho Low) with the claim that it came from then prime minister Datuk Seri Najib Razak, Hazem said when testifying in the 1MDB-Tanore trial at the High Court today.

Hazem said that at the time he was of the opinion that both acquisitions were exorbitantly expensive, and that it would put 1MDB at a disadvantage based on his experience in acquiring assets with predictable cash flows such power station operators.

But although he could speak to Jho Low directly, Hazem said he could not raise his frustrations about the acquisitions through email as he feared for his job. According to him, in 1MDB, "either you follow [directions] or make your way out".

“This was the culture. Of course no one said it, but if you work in any company, if you’re not happy with the boss, you quit,” Hazem added.

Wan Aizuddin: What was happening in 1MDB that if you don’t follow you’ll get sacked?

Wan Aizuddin: You don’t have to follow Jho Low’s instructions carte blanche, you can voice your concerns.

Hazem: As CEO if you don’t do what’s asked, you leave.

Wan Aizuddin: But you are the CEO calling the shots, how can you take instructions?

During his tenure as 1MDB CEO, Hazem only oversaw the development and operation of the IPPs. The business deals for the acquisitions were arranged and concluded during the tenure of Hazem's predecessor, Datuk Shahrol Azral Ibrahim Halmi.

Shahrol, who testified for the prosecution prior to Hazem, had agreed that in hindsight, the acquisitions were nothing but a sham deal to deceive the board of directors which benefitted international investment bank Goldman Sachs, Jho Low, and other co-conspirators.