18% discount on all PLUS Highways 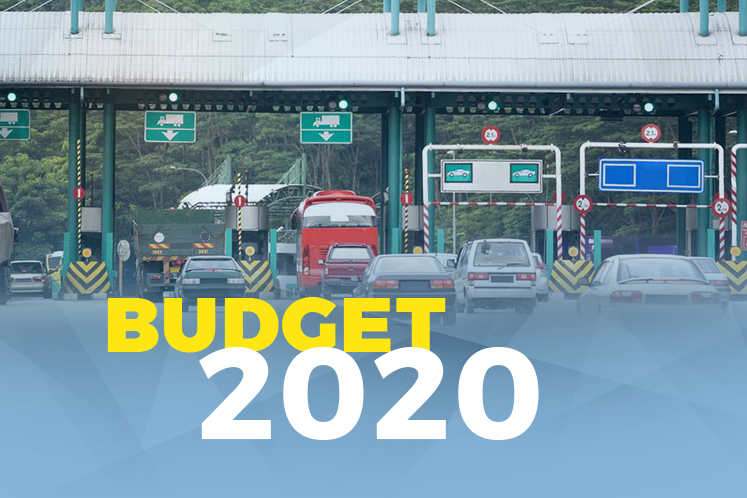 KUALA LUMPUR (Oct 11): The Government is granting an 18% discount on the toll rates on all highways owned by PLUS Malaysia Bhd.

In his Budget 2020 address, Finance Minister Lim Guan Eng announced that an 18% discount on toll charges will be applied to the North-South Highway, resulting in RM1.13 billion in savings for highways users in 2020, and up to RM43 billion over the entire concession period until 2038.

“Such proposals must be fiscal positive without increasing the present debt burden or the debt services charges of the Government,” he said.

With the introduction of congestion charges, which will be at up to a 30% discount to current rates during near peak and normal hours and free during off-peak hours, highway users will save RM180 million a year, or RM2 billion over the respective concession periods.