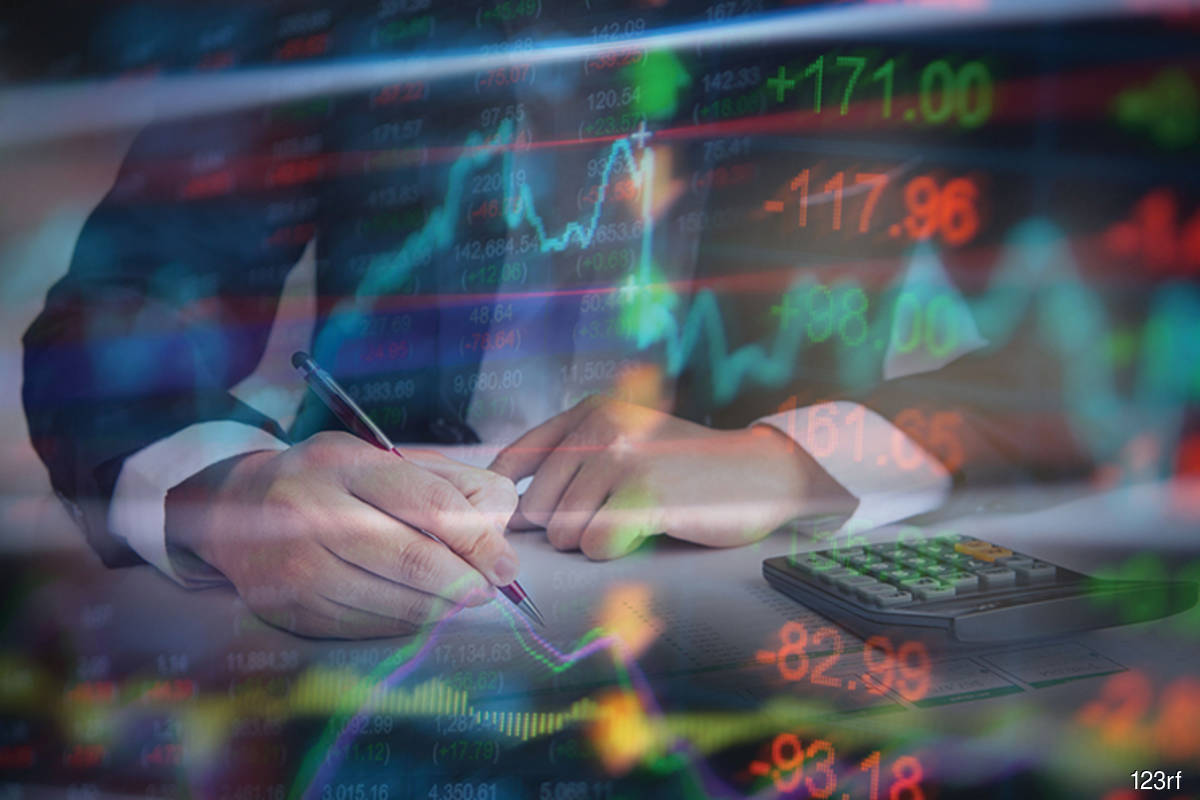 KUALA LUMPUR (Sept 28): Hong Leong Investment Bank Research (HLIB Research) said the targets and measures of the 12th Malaysia Plan (12MP) are broadly positive in the longer term, but are unlikely to cause much immediate market excitement as this still hinges on near-term economic reopening momentum.

In a report on Tuesday, the local research house said the 12MP’s targets seem realistic but it is cognisant there could be longer-term implementation risk, noting that "manoeuvring the next half-decade in an endemic won’t be a walk in the park". The 12MP was tabled in Parliament by Prime Minister Datuk Seri Ismail Sabri Yaakob on Monday.

HLIB Research highlighted some of the notable market or sector implications:

HLIB Research noted that its end-2021 FBM KLCI target is maintained at 1,620 points (15.7 times price-earnings on mid-2022 earnings per share). “We continue to see near-term upside bias to the market on the back of a rather fast-tracked economic reopening, effectively putting the country in Phase 4 of the National Recovery Plan by late October or early November.”