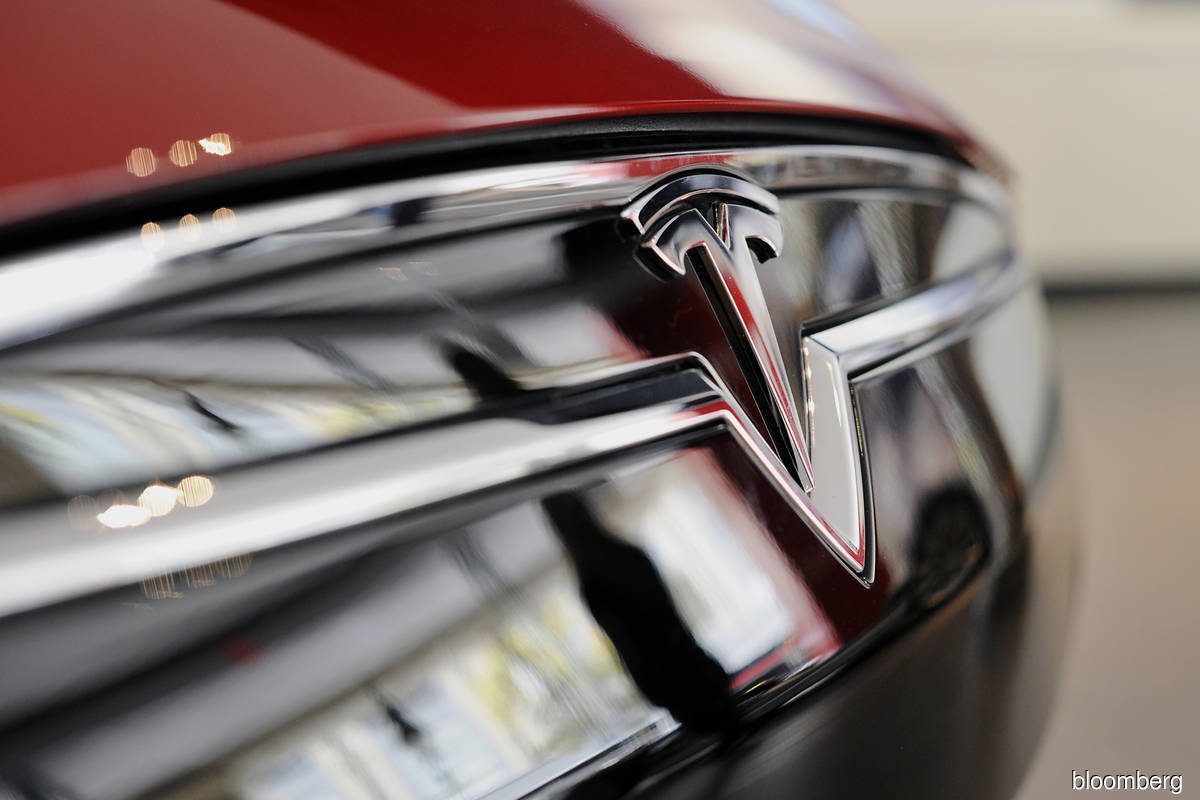 The Austin, Texas-based company reported adjusted earnings of US$1.19 a share, besting the US$1.12 a share average of analysts’ compiled by Bloomberg. The EV market leader said it would increase output “as quickly as possible” — in line with previous guidance for average annual growth of 50% over multiple years.

However, Tesla said it’s on track to deliver about 1.8 million vehicles this year, which would represent a production jump of about 37%.

Tesla says production may grow faster or slower in some years, depending on a number of unspecified factors. It also warned of an uncertain economic environment, especially with interest rates rising.

“In the near term, we are accelerating our cost reduction roadmap and driving towards higher production rates, while staying focused on executing against the next phase of our roadmap,” it said in a statement to shareholders.

The stock rose 0.9% in extended trading at 5.21pm in New York, erasing much of an earlier spike.

The automaker has become something of a bellwether for the global auto market as its deliveries grow and much of the industry shifts toward making battery-powered vehicles. It now has four auto plants on three continents, including its newest plant in Austin. The company has said its factories had the capacity to build more than 1.9 million vehicles annually.

Tesla confirmed it’s still on track to start building the long-awaited Cybertruck in Austin later this year. It will discuss more details of its next-generation vehicle platform at an investor day on March 1.

During a Twitter Spaces conversation last month, chief executive officer Elon Musk predicted a serious recession and warned consumers will cut back on big-ticket purchases. Tesla then slashed prices across its lineup this month.

Tesla’s fourth-quarter revenue was US$24.3 billion, slightly topping market expectations. Gross automotive margins, however, were 25.9%, below analysts’ average estimate of 28.4% — a sign of potential concern for investors following a recent round of price reductions. In the year-earlier period, the gross automotive margin was 30.6%.

Income from the sale of regulatory credits — used by other automakers to offset greenhouse gas emissions — came to US$467 million, up from US$286 million in the prior quarter and US$314 million a year ago. Tesla has said it expects such revenue to shrink over time as competitors launch more EVs to comply with emissions regulations and meet growing demand.

Musk is expected to join the company’s conference call later Wednesday, his first session with analysts since he bought Twitter Inc for US$44 billion in late October. His move to fund that acquisition in part by selling shares of Tesla has weighed on the stock, which has fallen 53% over the past 12 months.

Tesla saw its second straight quarterly drop in customer deposits — down to US$1.06 billion — after hitting an all-time high of US$1.1 billion exiting the second quarter in 2022.

The number of Supercharging stations grew to 4,678 — up from 3,476 a year earlier. Tesla owns and operates its own charging networking, which sets it apart from the vast majority of carmakers.