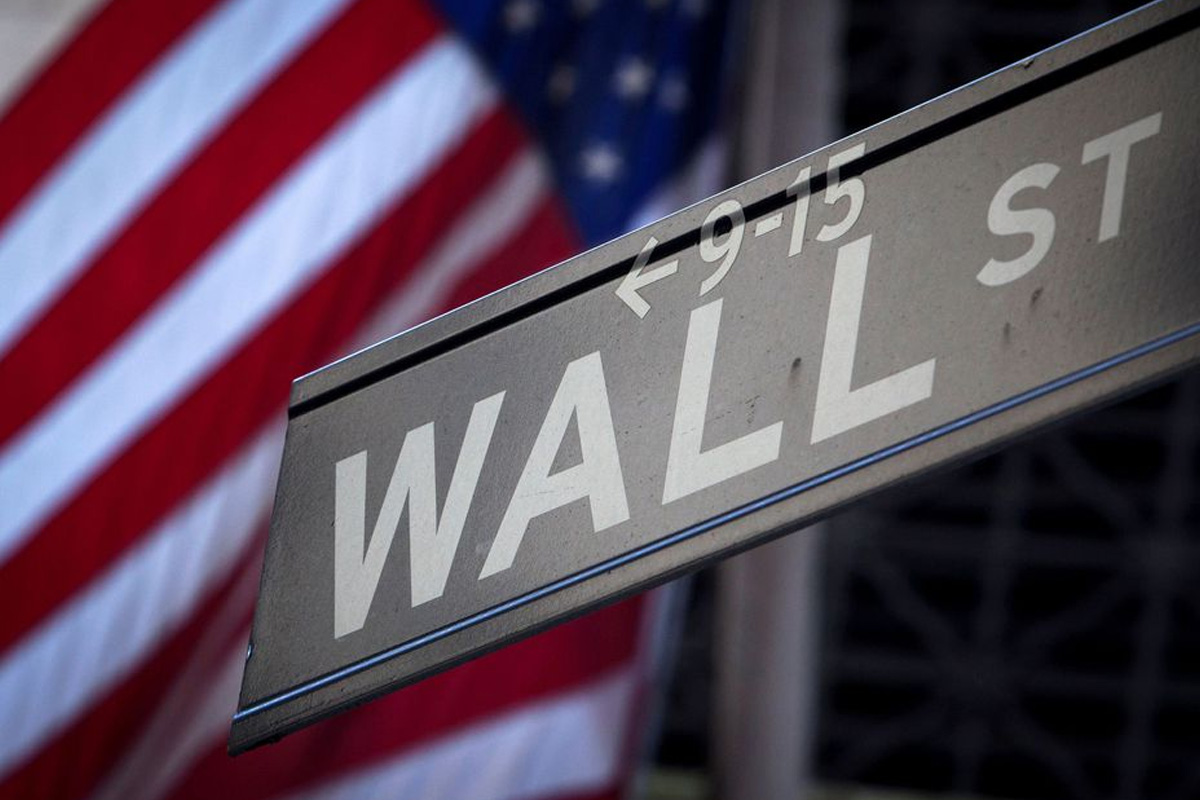 NEW YORK (Jan 26): The S&P 500 ended nominally lower on Wednesday as a string of corporate earnings ran the gamut from downbeat to dismal, reviving worries over the economic impact of the US Federal Reserve's restrictive policy.

All three major US stock indexes pared their losses throughout the afternoon to close well off session lows, with the blue-chip Dow eking out a small gain in the final minutes.

The tech-laden Nasdaq was weighed down after Microsoft Corp, the first major technology firm to post quarterly results, offered dour guidance and raised red flags with respect to its megacap peers which have yet to report.

"We’ve had up and down days, that indicates an ongoing tug-of-war," said Chuck Carlson, the chief executive officer of Horizon Investment Services in Hammond, Indiana. "The dour guidance good news from the standpoint of what the Fed is doing is working."

"That outcome has become the catalyst for the market one way or the other," Carlson added. "Earnings matter but what’s really got the market’s focus is the Fed interest rate/inflation story."

Fourth-quarter earnings season has shifted into overdrive, with 95 of the companies in the S&P 500 having reported. Of those, 67% have beat consensus estimates, well below the 76% average beat rate over the past four quarters, according to Refintiv.

Five of the 11 major sectors of the S&P 500 ended lower, with utilities suffering the largest percentage loss.

IBM advanced after hours in the wake of posting its highest annual revenue growth in a decade.

Finally, in a post-script to Tuesday's technical glitch which halted the opening auctions for a spate of stocks and prompted a review by the US Securities and Exchange Commission (SEC), the New York Stock Exchange (NYSE) said a manual error resulted in the snafu which caused widespread confusion at the opening bell.

Advancing issues outnumbered declining ones on the NYSE by a 1.25-to-one ratio; on the Nasdaq, a 1.13-to-one ratio favored advancers.

Volume on US exchanges was 10.89 billion shares, compared with the 10.78 billion average over the last 20 trading days.