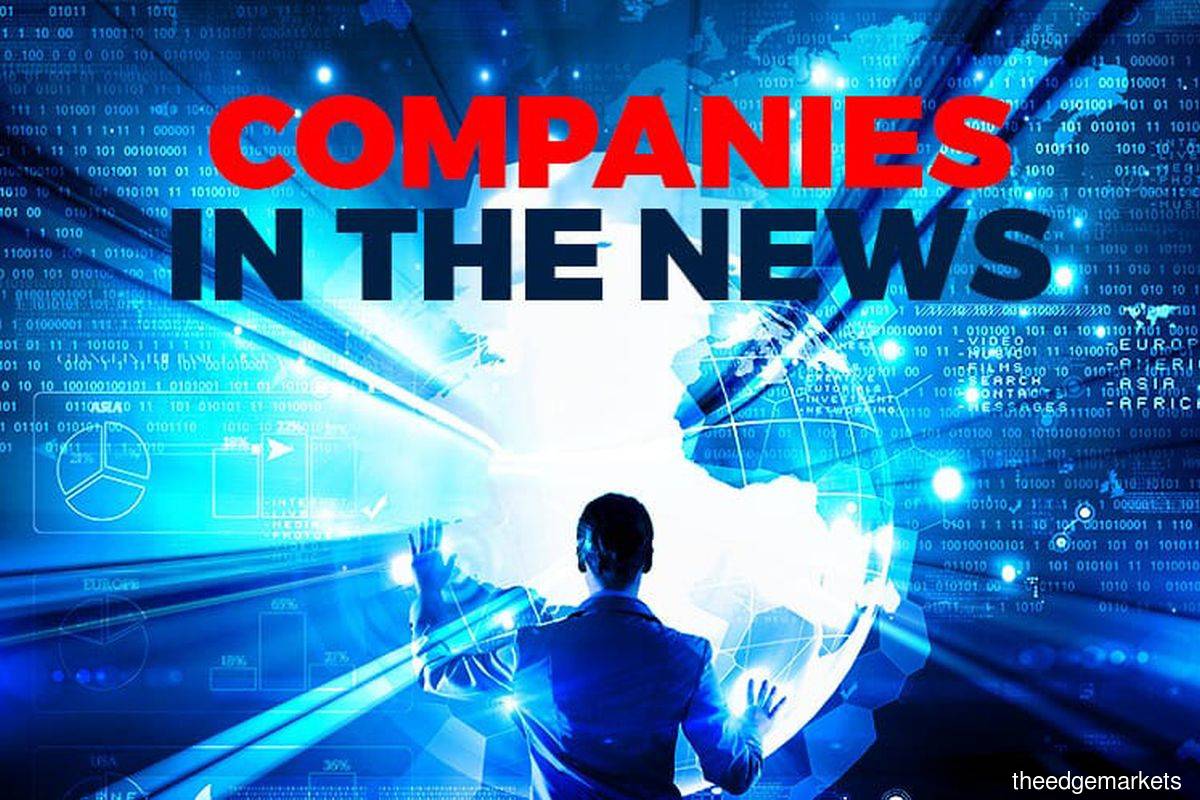 Jiankun International Bhd’s single largest shareholder Advance Information Marketing Bhd (AIM) has ceased to be its substantial shareholder due to the dilution of shareholding arising from Jiankun’s private placement exercise. Advance Information, which held 7.659% in Jiankun representing 16.37 million shares as at April 22, 2022, has had its shareholding diluted to 4.77%. Its present single largest shareholder is Lee Sue Wen with 8.22%, followed by Tyung Teh Hooi with 7.29%, and Tai Tean Seng with 7.15%.

PLS Plantations Bhd has proposed a placement of up to 56.24 million new shares at 95 sen per share to meet its public shareholding spread, and to part-fund its future plantation business expansion in Pahang. Based on the minimum scenario of its placement (39.96 million shares representing 10% of its existing share base), its public shareholding spread will rise to 20.24%, from 12.26% as at end-2022. PLS has concurrently entered into five separate agreements with parties ― which includes, among others, Tan Sri Norza Zakaria and Tan Sri Shahril Ridza Ridzuan ― who will subscribe to a total of 25 million shares in the group, valued at RM23.75 million.

Duopharma Biotech Bhd has received another contract extension for the supply of pharmaceutical and non-pharmaceutical products to hospitals and clinics ― from Pharmaniaga Logistics Sdn Bhd (PLSB), a unit of Pharmaniaga Bhd ― extending the contract term to June 30, 2023. In November 2019, Duopharma received a contract extension from PLSB for a period of 25 months to Dec 31, 2021. It was later extended for another one year to Dec 31, 2022.

T7 Global Bhd’s units have secured two letters of award (LOA), worth approximately RM100 million in total, with Tanjung Offshore Services Sdn Bhd given an LOA by Hibiscus Oil & Gas Malaysia Ltd, and T7 Intelligent Resources Sdn Bhd another letter from PTTEP Group of Companies. The LOA with PTTEP entails the provision of head-hunting and recruitment services, while the second letter from Hibiscus includes the provision of facility decommissioning services for the South Angsi Alpha.

Uzma Bhd’s 70%-owned unit Malaysian Energy Chemical & Services Sdn Bhd has bagged a contract from Sarawak Shell Bhd worth US$9.3 million (RM40 million) for the provision of kinetic hydrate inhibitor, corrosion inhibitor and associated services for Shell Timi field. The contract will be valid from Jan 20, 2023 to Jan 19, 2028.

Yinson Holdings Bhd’s contract for the operation of a floating, production and storage and offloading asset for the Agogo Integrated West Hub development project in Angola has been extended up to Feb 20. The initial 60-day agreement, with an aggregate value of US$218 million (RM956 million), was signed on Dec 2, 2022, to commence preliminary works. Save for the extension of the tenure, the terms under the extension and the value of the contract remain unchanged.

Atlan Holdings Bhd’s 75.53%-owned subsidiary listed on the Singapore Exchange, Duty Free International Ltd (DFIL), has lodged a police report after discovering that an organisation or individuals based in Ghana are passing off as DFIL and running a scam. The scam promotes the transfer of funds to the organisation or persons, and to an investment scheme on a Binance platform.