Google says US Justice Department complaint is 'without merit' 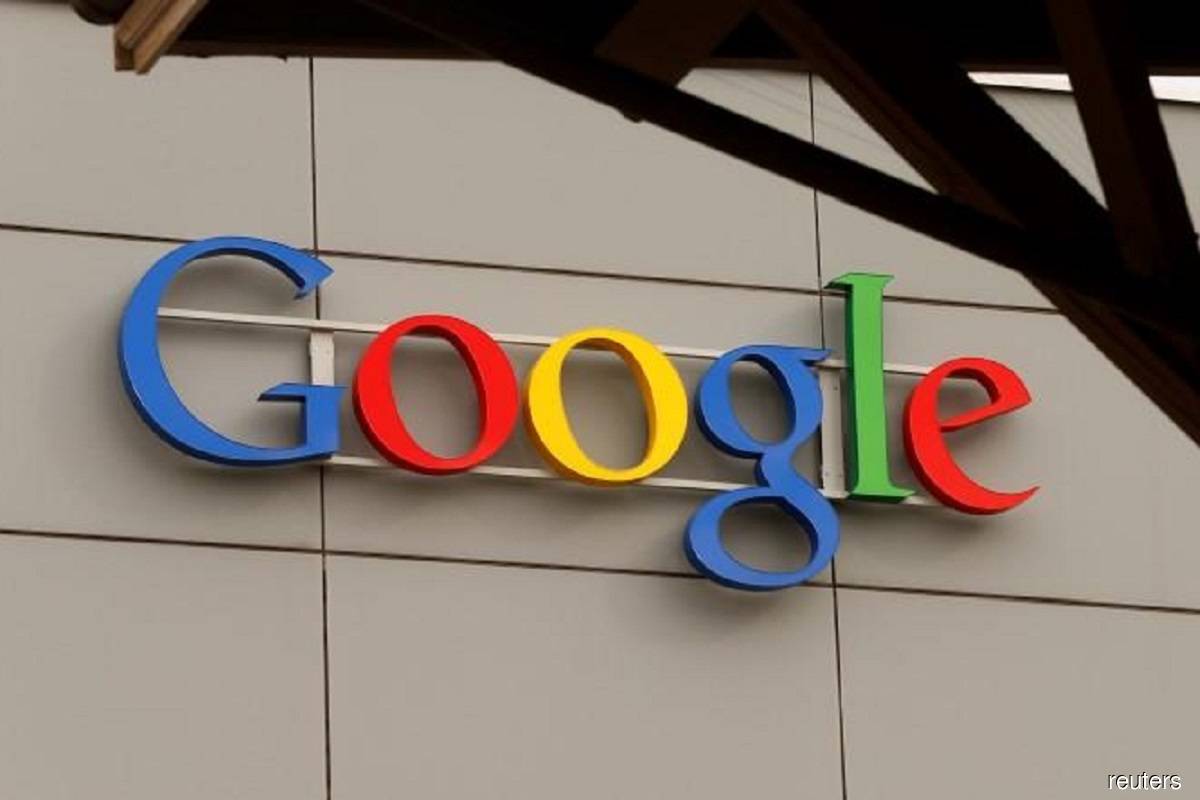 BENGALURU (Jan 25): Alphabet Inc's Google said on Wednesday (Jan 25) it believes the complaint from the US Department of Justice (DOJ) accusing the company of abusing its dominance in digital advertising is "without merit".

The company also added it will "defend itself vigorously".

The government on Tuesday said Google should be forced to sell its ad manager suite, tackling a business that generated about 12% of Google's revenue in 2021 while also playing a vital role in the search engine and cloud company's overall sales.

Google, which depends on its advertising business for about 80% of its revenue, said the government was "doubling down on a flawed argument that would slow innovation, raise advertising fees and make it harder for thousands of small businesses and publishers to grow".

The federal government has said its Big Tech investigations and lawsuits are aimed at levelling the playing field for smaller rivals who are up against a group of powerful companies that include Amazon.com, Facebook-owner Meta Platforms and Apple Inc.

"In contrast with prior cases/investigations against Google's ad tech biz, we view the DOJ complaint as fairly substantive and preempting some potential Google lines of defence," said Wells Fargo analyst Brian Fitzgerald.