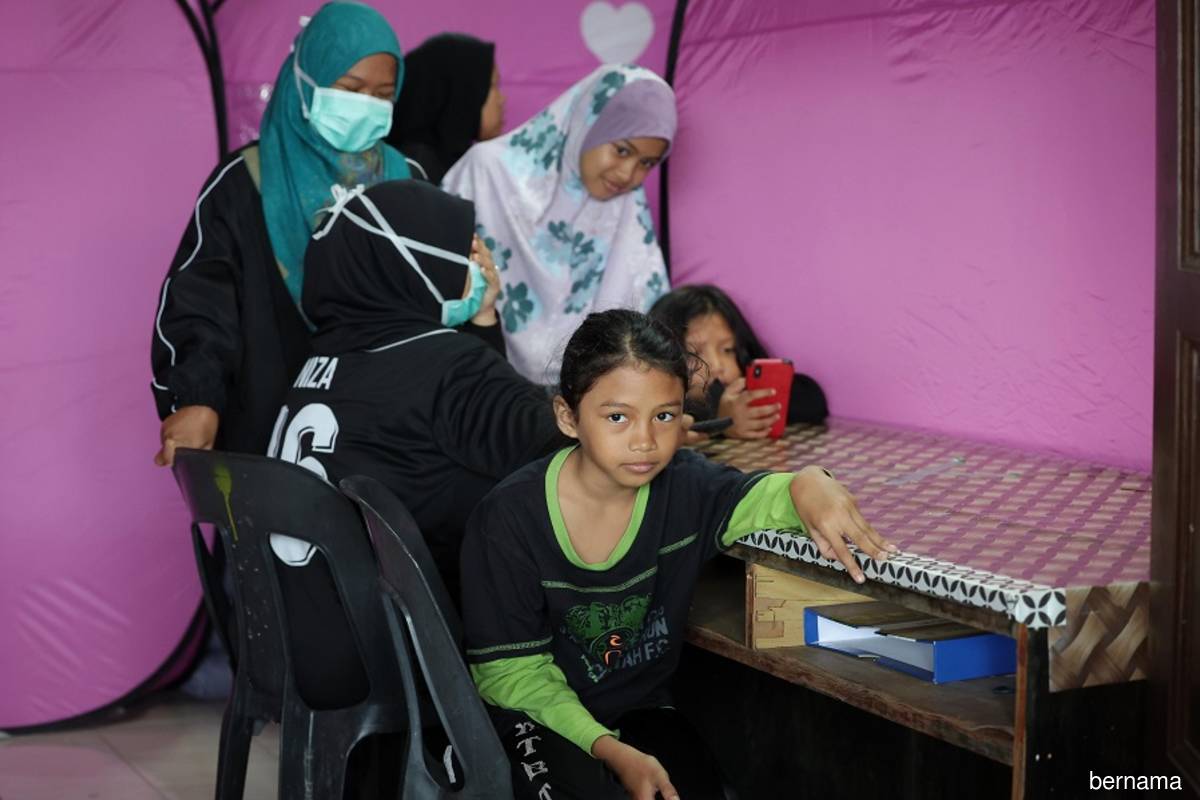 KLUANG (Jan 25): Over 2,000 plantation workers and residents of Orang Asli settlements in Kahang, near here, have been cut off after the road leading to the area was inundated by flood waters.

Efforts to supply them with food and essentials will be carried out Thursday (Jan 26) morning, he said.

“We have enquired about their food stock, which should hold until tomorrow (Thursday).

“If the weather permits, we will use helicopters as the distance cut off is only about less than a kilometre,” he told reporters here on Wednesday (Jan 25), adding that several other agencies will also try to make their way in with food and essentials on Thursday.

Meanwhile, Kamarul Zaman said some 12,400 officers, and security and rescue personnel are on standby for the floods in Johor.

He also advised flood victims to move to flood relief centres as instructed by the authorities and not to be unduly worried about valuables left behind, as the police will be monitoring all flood-hit areas.