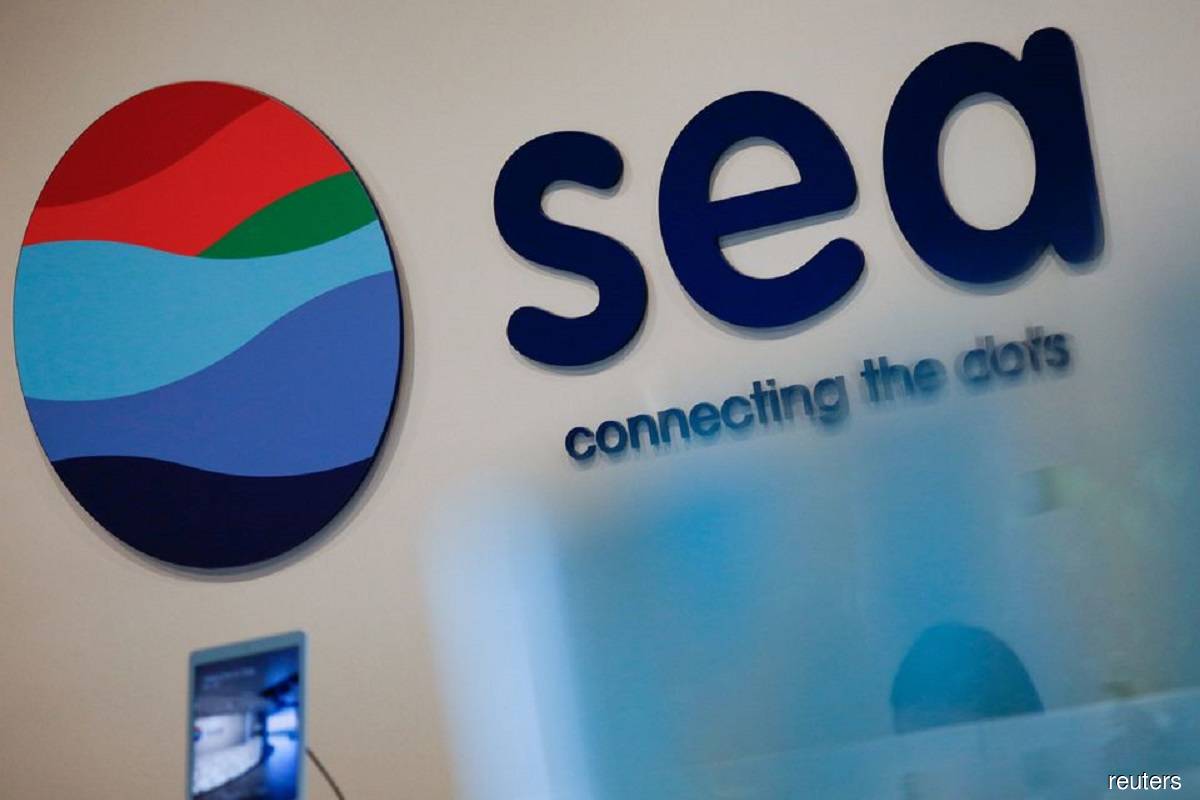 (Jan 25): Sea Ltd is considering a sale of Vancouver-based indie developer Phoenix Labs as the Southeast Asian internet giant slashes costs and focuses on its core business, according to people familiar with the matter.

The Singapore-based gaming and e-commerce company is working with an adviser on the potential divestment, the people said, asking not to be named as the information is private. The sale process hasn’t formally started and investor interest has been muted so far, said the people.

Sea, the company behind the popular Free Fire battle royale game, acquired Phoenix Labs about three years ago in a deal that valued the game developer at more than US$150 million. Talks are preliminary and there is no guarantee that Sea will be able to sell the studio for more than it paid, the people added.

The tech giant is now scaling back its overseas footprint and peripheral businesses as rising competition and investor skepticism force the company to focus on profitability, rather than on expanding abroad. In January, Sea’s e-commerce unit Shopee pulled out of Poland, completing its full retreat from Europe.

The company faces increasing pressure to cut costs, with growth in its e-commerce and gaming business slowing after a pandemic-era high. Consumers are pulling back on spending online, as rising interest rates and prices weigh on the economy.

Sea has lost more than US$160 billion of its market value since Oct 2021 on questions about its money-making prospects. Last month, Sea founder Forrest Li announced it was freezing salaries for most staff and paying out lower bonuses, bracing for a worsening global economic environment in 2023. That followed deep job cuts in 2022.