Ringgit strengthens against US dollar in early trade 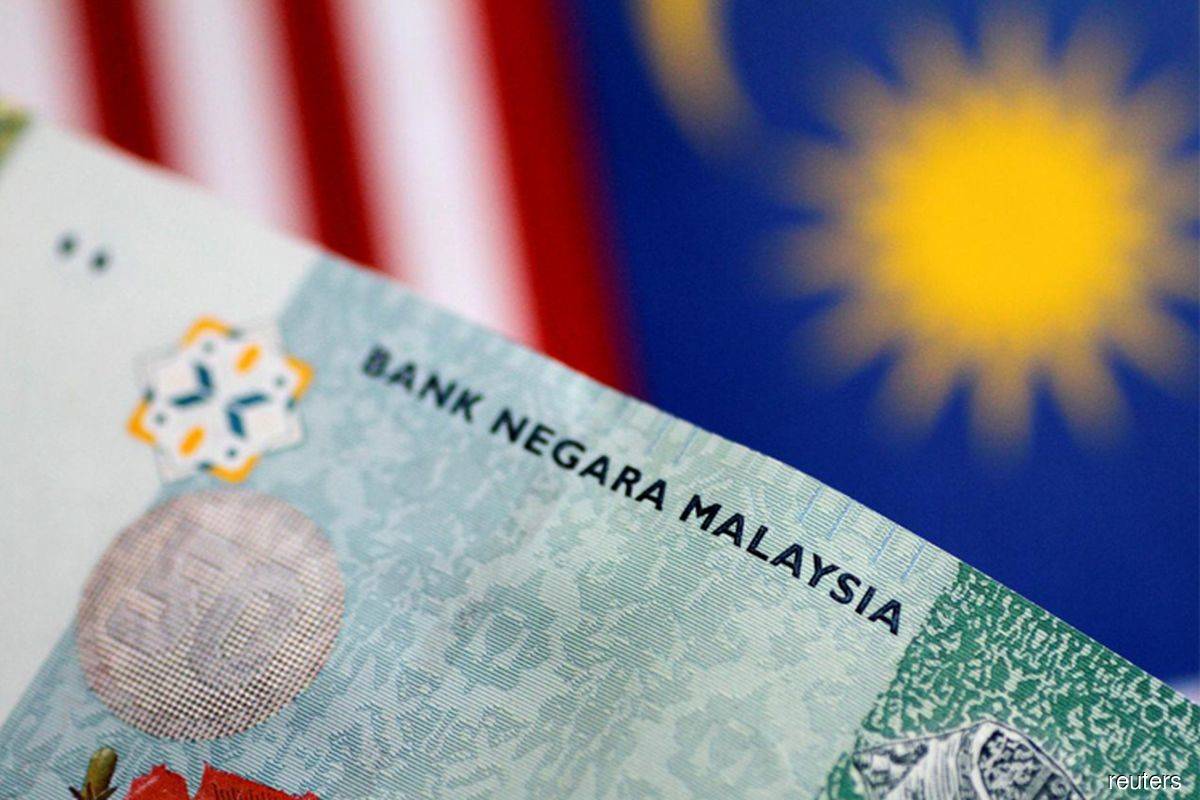 KUALA LUMPUR (Jan 25): The ringgit extended its upbeat momentum to open higher versus the US dollar on Wednesday (Jan 25), supported by renewed buying interest in the currency and improved sentiment on China’s continued opening for international travel, said an analyst.

The market resumed trading on Wednesday, after taking a break on Monday and Tuesday for the Chinese New Year holidays.

“However, amid the returning Chinese consumer impulse and continued opening up of Chinese international travel, I expect the ringgit to remain on solid footing, despite any short-term hiccups,” he told Bernama.

“The PMIs are positive for the growth outlook, but raise some concern that inflation may prove to be harder to bring down, as the burdens of faster increases in costs are weighing on private-sector firms,” he said.

Meanwhile, the ringgit traded mostly higher against a basket of major currencies.