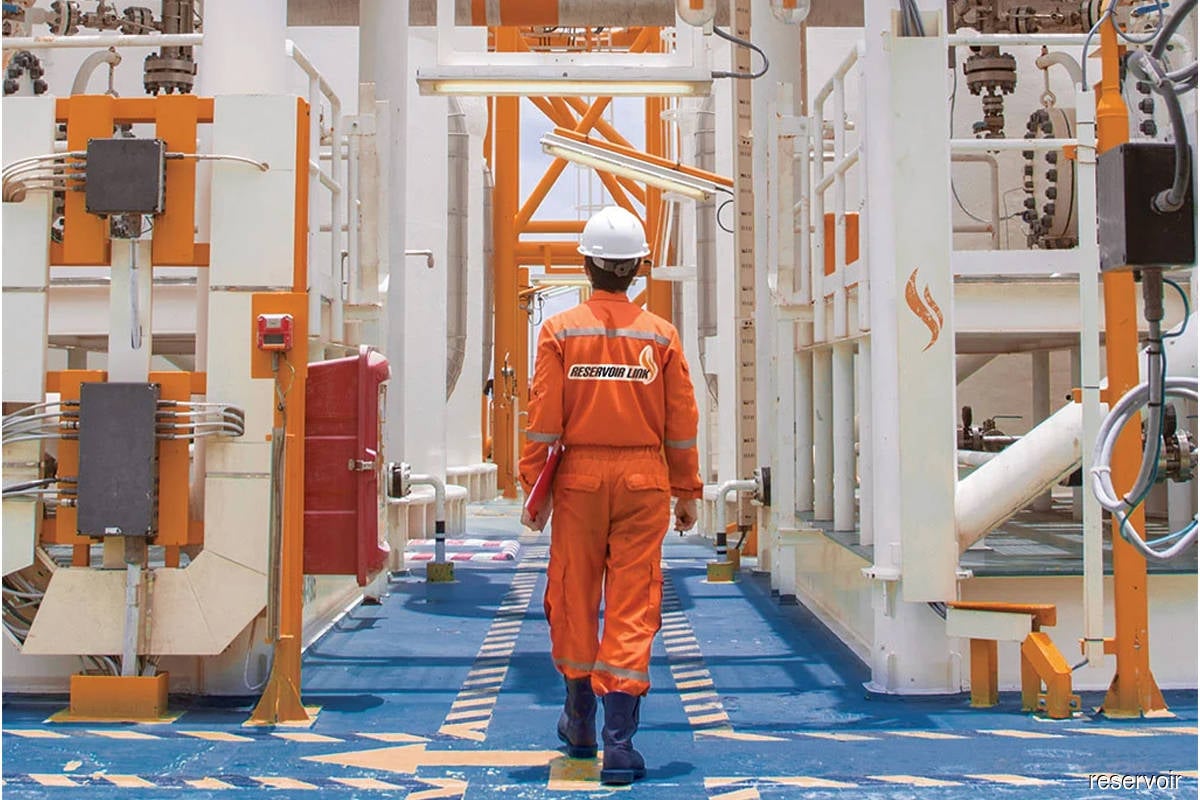 The contract awarded to Reservoir Link's 51%-owned subsidiary, Founder Energy Sdn Bhd, is for the EPCC of the interconnection facility for the development of a large-scale solar photovoltaic plant of 50.00 MWac at Bukit Selambau, Kedah, the group said in a bourse filing.

“We have secured our first contract for our solar renewables segment for the year by leveraging on our expertise in carrying out large-scale solar projects. We firmly believe that the market sentiment for solar renewables has not dwindled,” said Reservoir Link executive director Thien Chiet Chai.

He added the adoption of solar renewables will be stronger than ever given that Malaysia is expected to achieve the 31% renewable energy goal in the national capacity mix by 2025 along with the decarbonisation of the electricity sector by 2035.

“Being well positioned, we think that 2023 will be a great year for Reservoir Link as we continue to build up our renewable energy order book,” said Thien in a statement.

Reservoir Link also noted that it it had been appointed as a subcontractor for the EPCC of a large scale solar photovoltaic plant in Perak in December 2022 with a contract value of RM3.8 million.

Shares Reservoir Link’s closed one sen or 2.82% lower at 34 sen, giving the group a market capitalization of RM100.20 million.