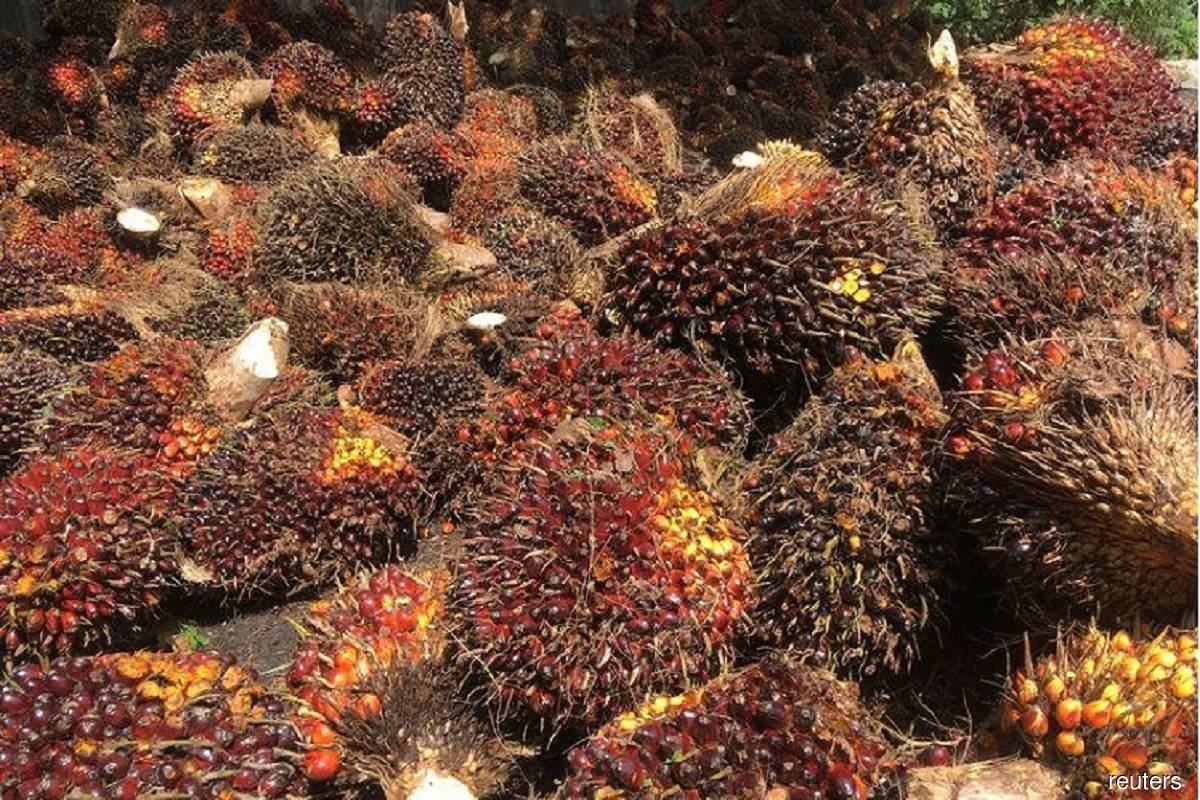 Edible oil buyers, including price-sensitive consumers in South Asia and Africa, will bear the brunt of the supply-side constraints that come just as demand is forecast to climb, with China easing Covid-19 controls and India boosting purchases.

Indonesia's export restrictions and higher use of crops for making biofuels are another challenge to food-importing countries hurting from last year's red-hot inflation, which pushed prices of key staples such as wheat, corn and soybeans to all-time or multi-year highs.

"The implementation of [the] B35 mandate in Indonesia in 2023 definitely changes [the] global palm oil SND (supply and demand) situation in 2023," said Oscar Tjakra, a senior analyst at food and agribusiness research at Rabobank.

"I'm now expecting global palm oil SND will be in a slight deficit."

Indonesia's B35 mandate, the highest in the world, stipulates diesel sold in the country from Feb 1 has to contain 35% palm-based fatty acid methyl ester. In comparison, Malaysia has partially implemented a 20% biodiesel blending mandate and other countries have measures calling for single and double digit percentages of bio content for diesel or gasoline.

The Indonesia Biofuel Producers Association says the B35 mandate will take up 11.44 million tonnes in palm oil this year, up from 9.6 million in 2022 under the country's B30 measure.

Benchmark palm oil futures are expected in a range of RM4,000-RM4,200 per tonne this year, according to the Malaysian Palm Oil Board director general Datuk Dr Ahmad Parveez Ghulam Kadir.

That's lower than a record average for Malaysian palm futures of RM4,910 a tonne in 2022, with prices skewed higher by disruption to edible oil supplies and distribution by Russia's invasion of Ukraine. But it's still high compared to earlier years. Malaysian crude palm oil prices averaged RM3,260 a tonne between 2018 and 2022.

On Friday, Malaysian palm futures were trading around RM3,860, hovering near a three-week low.

Other threats to edible oil supplies include Argentina's worst drought in 60 years, which is forecast to cut its soybean output to 41 million tonnes, down from the 48 million tonnes previously estimated.

"Palm oil's discount to rival oils is around US$300 (RM1,300) a tonne, we expect this discount to narrow to around US$200 by March," said Sandeep Bajoria, chief executive of Sunvin Group, a vegetable oil brokerage.

"But India's strong demand for palm oil will continue as it is still the cheapest edible oil."

Palm oil purchases by China, the world's second-largest importer, are also expected to climb this year, after dropping sharply in 2022 because of Beijing's then strict Covid controls.