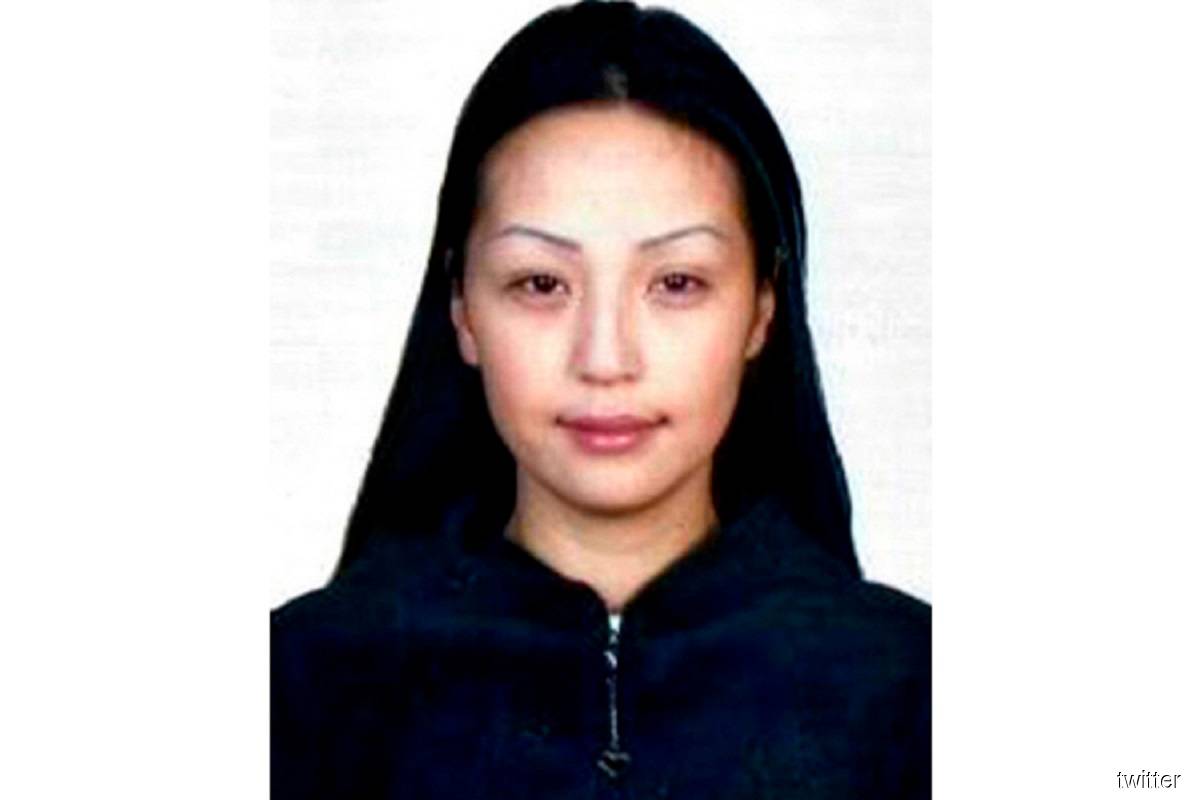 KUALA LUMPUR (Jan 12): The government and political analyst Abdul Razak Baginda have filed their respective notices of appeal after they were found liable by the Shah Alam High Court in the death of Mongolian translator Altantuya Shaariibuu.

Senior federal counsel Shamsul Bolhassan, who is also deputy head II of the civil division of the Attorney General's Chambers, confirmed the filing of the government's notice of appeal.

“Yes I believe it has been filed on behalf of the government,” he said when contacted by theedgemarkets.com.

Separately, Sangeet Kaur Deo, who is representing the family, also confirmed the notice of appeal had been filed by the government and Abdul Razak.

“Yes both of them filed the notice of appeal,” she confirmed with thedgemarkets.com

In civil cases, the losing party has 30 days to file an appeal against a decision.

Court of Appeal judge Datuk Vazeer Alam Mydin Meera, sitting as a High Court judge, said all four hence needed to pay damages, but said the amount of RM100 million sought by the family of the slain Mongolian was excessive.

“Hence, the court awards damages to be paid jointly by all four defendants (Azilah, Sirul, Abdul Razak and the Government) of RM5 million in general, aggravated and exemplary damages to the deceased's family,” he ruled last month.

Vazeer Alam also ordered all four defendants to pay costs of RM25,000 each.

Altantuya was killed between 10pm on Oct 18, 2006 and Oct 19, 2006 in Puncak Alam, Selangor. Azilah and Sirul were already found guilty of the murder while Abdul Razak was acquitted without his defence being called at the High Court.

Why Abdul Razak was held liable

Vazeer Alam, in his broad grounds for the decision, said although Abdul Razak had chosen not to testify and denied liability, the court found him liable to the claim of unlawful killing of the deceased, based on the political analyst's cautioned statement given to the police.

He said the court had considered the evidence as a whole, and found that Abdul Razak had a case to answer, as he had sought the assistance of both Azilah and Sirul to deal with the deceased.

“There was no reasonable motive for Azilah and Sirul to kill the deceased. The only link was the third defendant (Abdul Razak), who wanted to stop harassment [by Altantuya],” the judge added.

In relating the events, the High Court said Altantuya had come to Malaysia to seek compensation for translation work.

Although the court did not relate what was the translation work, past revelations said this was in relation to the purchase of the two Scorpene submarines that Malaysia had acquired from France.

Abdul Razak, the court said, had sought help from deputy superintendent Musa Safri, who was the aide-de-camp to then deputy prime minister Datuk Seri Najib Razak, to deal with Altantuya, and hence Azilah was dispatched to meet the political analyst.

It was during this meeting that Azilah related that he could "habiskan perempuan itu" (finish off the woman) and admitted that he had done this several times.

The judge said that Abdul Razak, in his cautioned statement admitted that Azilah told him the policeman could "habiskan perempuan itu", and the political analyst replied "perkara sebegini kita jangan fikir" (we should not think of such things).

“He (Abdul Razak) nevertheless continued to seek Azilah’s assistance to deal with the deceased when she showed up outside his residence that fateful night."