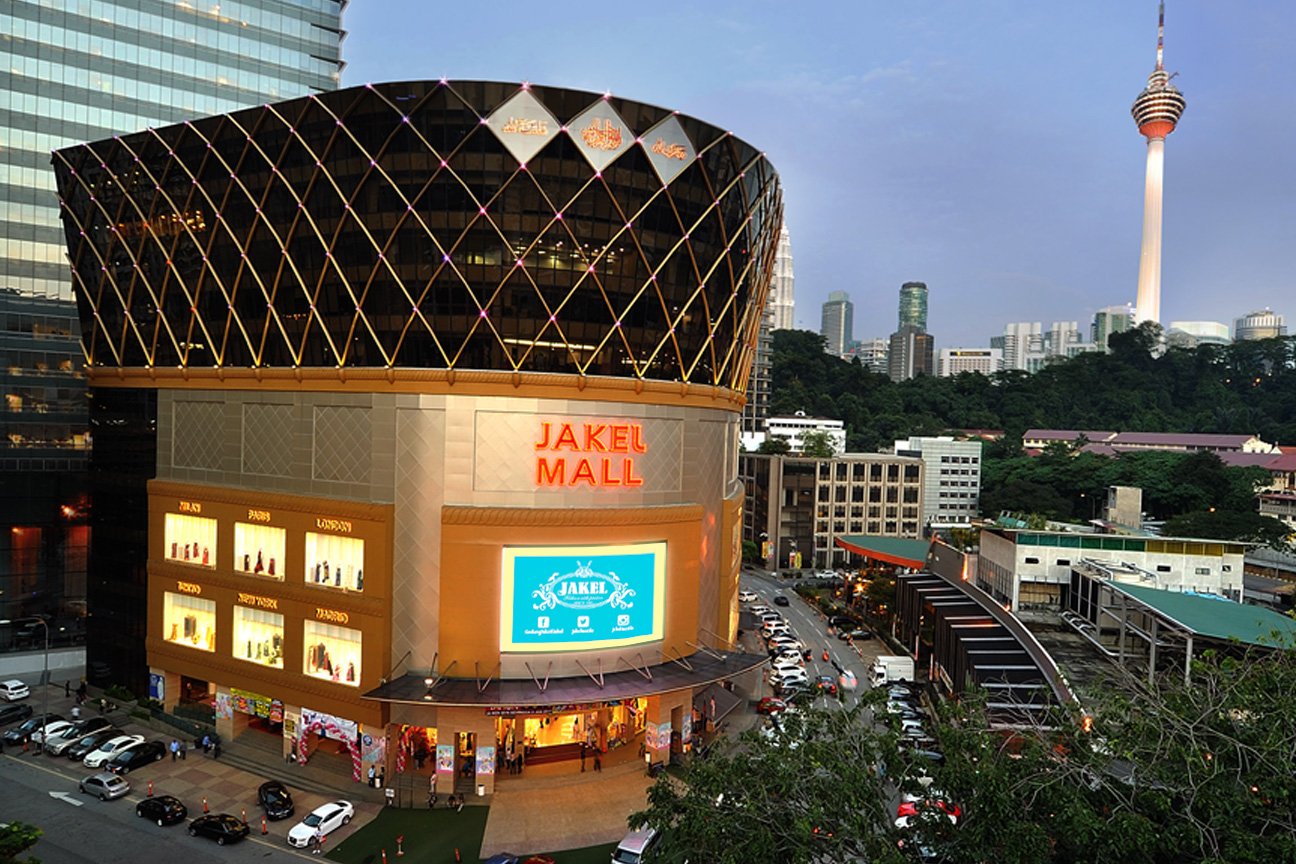 KUALA LUMPUR (Jan 12): Jakel group seems to be in the thick of action these days. Shortly after it took up a substantial stake in Cypark Resources Bhd, the textile giant is likely to emerge as a shareholder in Johor-based oil palm planter and property developer Harn Len Corp Bhd.

According to a source, Jakel will be injecting its privately-owned plantation firm into Main Market-listed Harn Len for RM55 million in a cash-plus-shares deal.

“The acquisition of Jakel’s plantation company will be satisfied via 60% cash and 40% shares in Harn Len. As a result, the vendor (Jakel) will become a shareholder of Harn Len with at least a 5% stake,” he revealed.

Another source highlighted that Jakel’s plantation firm is principally involved in the real estate and agriculture businesses, including the cultivation of oil palm and pineapple.

“The company owns over 4,000 acres of agricultural land in Rompin, Pahang. In terms of planted area, oil palm has taken up 300 acres, whereas pineapple has utilised over 500 acres,” he elaborated.

It is learnt that a signing ceremony of the sale and purchase agreement between Harn Len and Jakel Holdings Sdn Bhd will be held on Thursday (Jan 12) at Jakel Mall KL.

A check on the Companies Commission of Malaysia (SSM) website shows that Jakel Holdings is 49.83%-owned by Datuk Seri Mohamed Faroz Mohamed Jakel.

Possibly driven by the imminent asset injection deal, shares of Harn Len gained 3.5 sen or 4% to settle at 87.5 sen on Wednesday (Jan 11), giving it a market capitalisation of RM483.74 million.

Over the past 12 months, Harn Len’s stock price had more than tripled. The group had in October last year proposed an eight-for-five bonus issue exercise, which was just completed on Tuesday (Jan 10).

The latest move by Harn Len shouldn’t come as a big surprise.

In an exclusive interview with The Edge in November last year, Harn Len chief operating officer (COO) Kelvin Low Yew Yern had revealed the group’s intention to seek strategic partners to help it venture into other agriculture or aquaculture businesses with faster cycles.

“The areas that we are looking at include pineapple and aquafarming. After the Russia-Ukraine war and the Covid-19 pandemic, we realise that food security is becoming a big issue. We want to diversify our revenue streams, rather than just rely on palm oil,” he reportedly said.