Alam Maritim given three months to hold meeting with creditors 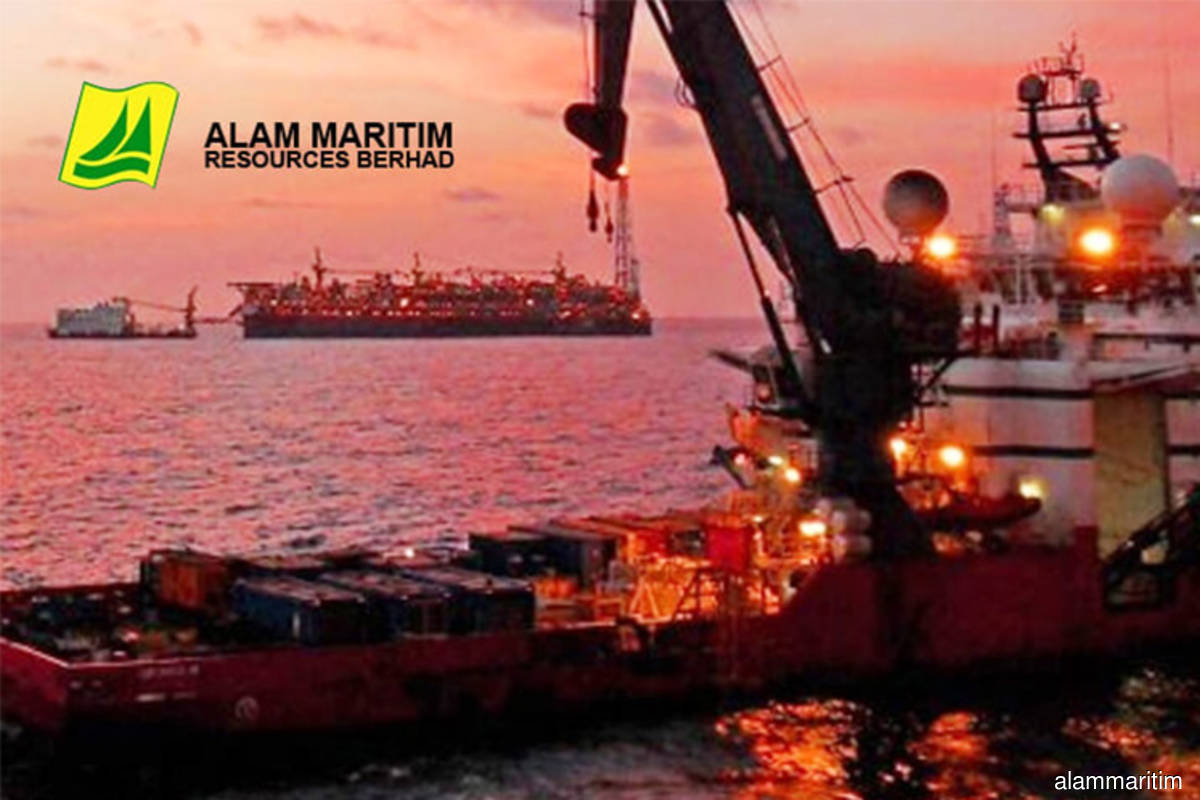 KUALA LUMPUR (Jan 11): The High Court on Wednesday (Jan 11) allowed an application by Alam Maritim Resources Bhd and its subsidiary Alam Maritim (M) Sdn Bhd (AMSB) to hold a meeting with its creditors in three months as part of its efforts to come to an agreement on a proposed scheme of arrangement to restructure the payment of its debts.

Judicial Commissioner Liza Chan Sow Keng also granted a three-month restraining order in favour of AMSB to restrain any legal proceedings from being filed or to be pursued against it.

In May 2021, Alam Maritim secured the required court orders to facilitate its restructuring plan by way of a scheme of arrangement with its creditors.

The orders were granted pursuant to Section 366 of the Companies Act 2016, which is a statutory mechanism that provides relief for companies to propose a compromise with its creditors instead of being wound up.

In July 2021, Alam Maritim announced it had received the Corporate Debt Restructuring Committee (CDRC)’s approval for its application for assistance to mediate between the company and certain subsidiaries, joint-venture companies and associated companies.

The listed company fell into Practice Note 17 (PN17) status last October after its external auditor expressed a disclaimer of opinion on the group's audited accounts for the 18-month financial period ending June 30, 2022.

The group said it is taking the necessary steps to address the PN17 status, and has worked on its proposed debt restructuring with creditor banks under the auspices of Bank Negara Malaysia's Corporate Debt Restructuring Committee (CDRC).