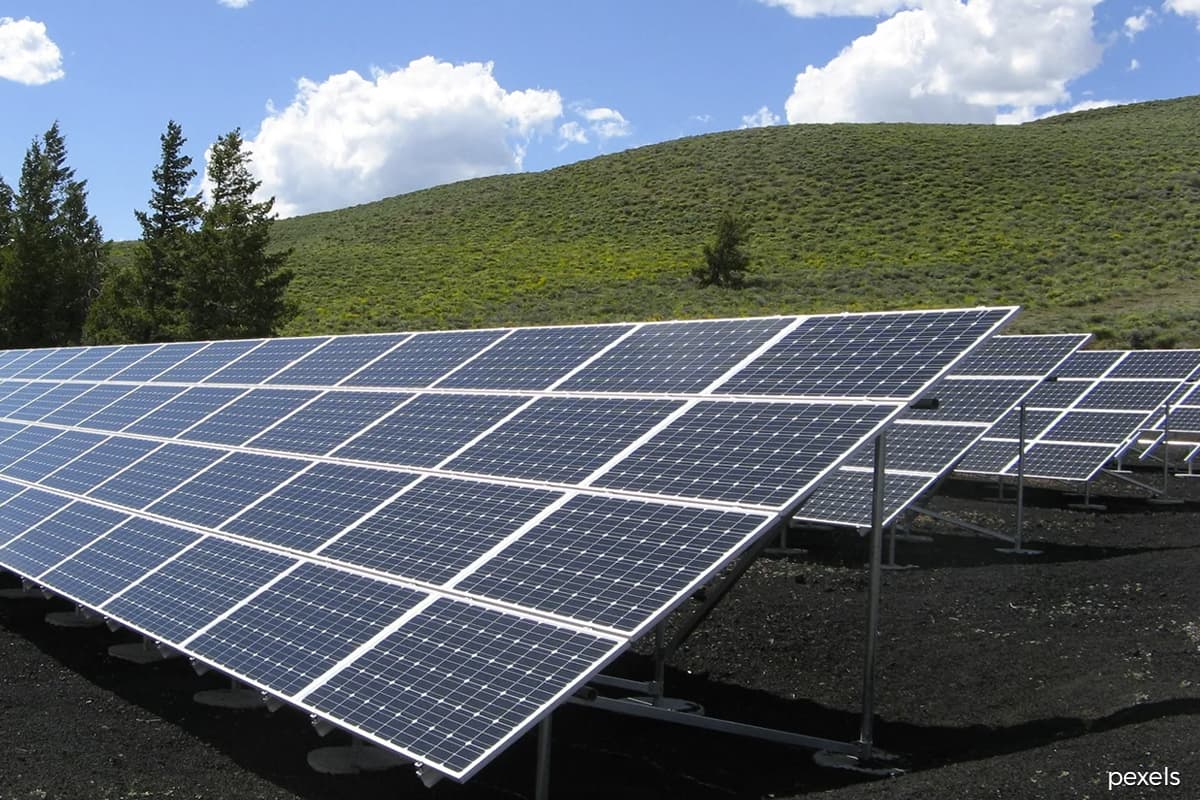 KUALA LUMPUR (Dec 30): The Ministry of Energy and Natural Resources is to implement the Malaysia Renewable Energy Roadmap (MyRER) to achieve the national aspiration of 31% renewable energy (RE) capacity by 2025 and 40% by 2035.

At the MyRER launch on Thursday (Dec 30), Energy and Natural Resources Minister Datuk Seri Takiyuddin Hassan said that MyRER — prepared by the Sustainable Energy Development Authority (SEDA) Malaysia — will be implemented from 2022 to 2035.

The minister said MyRER details Malaysia’s RE plan and highlights the prime route for the transition to a low-carbon energy system in a short time frame.

“MyRER outlines a strategic framework to achieve the country’s RE development vision, namely ‘Towards a Low Carbon Energy System’, through the implementation of four technology-based pillars, namely solar, bioenergy, hydro and new sources,” he added.

He said that these four pillars will be enabled through four catalyst initiatives, namely leveraging electricity market reform for RE opportunities, improving access to financing, shaping human capital and infrastructure, and increasing system flexibility.

“This increase in RE capacity will reduce the intensity of carbon emissions in the electrical supply sector by 45% by 2030 and 60% by 2035.

“This targeted increase in RE capacity is the Ministry of Energy and Natural Resources’ commitment to supporting the nation’s aspiration to achieve net-zero greenhouse gas emissions as early as 2050 as well as contributing to the nation’s climate change commitment under the Paris Agreement."

Additionally, Takiyuddin said that this RE plan is also set to be implemented as a guide for RE industry players on:

i) The direction of national RE development in Peninsular Malaysia, Sabah and Sarawak;

ii) The potential, targets and strategic framework as well as expected economic spillover value of the development of RE resources that contribute to aspirations of an increase in the RE mix in the country’s electricity supply; and

iii) Reference for RE capacity projections as well as national strategies to achieve the 31% RE target by 2025 and 40% by 2035.

The minister said MyRER is a three-pronged approach that will not only enable an increase in Malaysia’s RE capacity, but also assist in meeting the country’s climate change commitments as well as generate economic spillover of about RM20 billion by 2025 and RM33 billion by 2035 and also the creation of an estimated 47,000 employment opportunities in the RE field.

Takiyuddin noted that MyRER and the recent Green Electricity Tariff (GET) launched by the ministry are not part of the Malaysian power industry reform initiative, namely the Malaysia Electricity Supply Industry 2.0 (MESI 2.0).