Sharing the fruits of prosperity 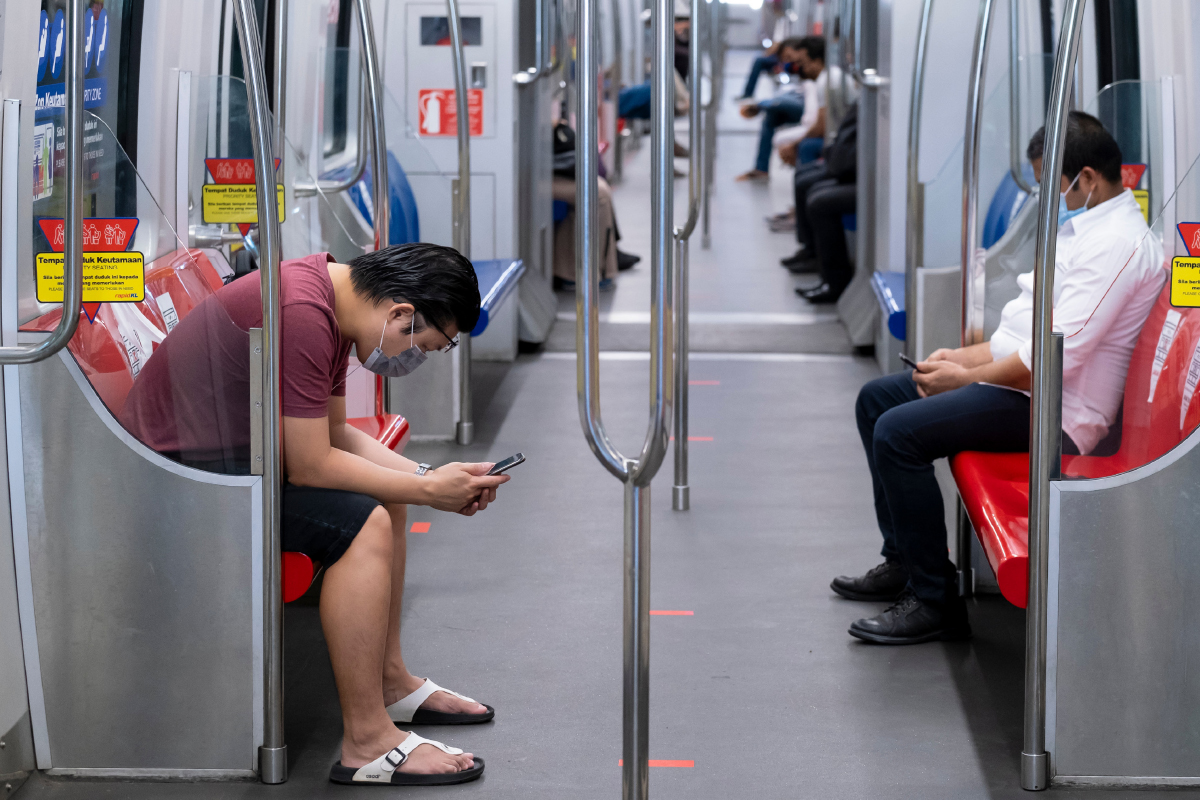 Budget 2022 is the biggest ever presented by the government, with a total amount of RM332.1 billion. It also has the biggest development expenditure allocation ever, amounting to RM76.5 billion, that would become the spark that ignites the country’s economic recovery.

While the government has increased spending, it is also committed to ensuring that the fiscal health of the country remains intact. It is committed to narrowing the fiscal deficit to 6% of gross domestic product (GDP) in 2022, from the projected 6.5% in the current year.

Since public spending is being increased to help the economy recover and the government aims to reduce the fiscal deficit, revenue must grow  at a higher rate than spending.

Thus, the government has introduced a one-off “prosperity tax” on companies that earn a chargeable income of more than RM100 million for the year of assessment 2022. This one-off additional tax is based on the concept of sharing the fruits of prosperity, as espoused by the government.

The extra revenue raised from the prosperity tax will be used by the government to improve the country’s infrastructure, as well as fund social programmes for the well-being of the people in these hard times.

Under Budget 2022, the government will allocate RM8.2 billion for Bantuan Keluarga Malaysia, which will benefit 9.6 million recipients from the bottom 40% of the population.

This is higher than the RM7 billion allocated under the Bantuan Prihatin Rakyat programme in 2021, which had benefitted 8.6 million people. The higher revenue to be derived from the prosperity tax will be utilised for the well-being of the rakyat.

In addition, the government has also allocated RM2.5 billion to improve rural infrastructure, with RM1.5 billion specified for Sabah and Sarawak.

Economists agree that improving market accessibility is a factor that could boost the economy and reduce business costs in the long run. Infrastructure spending in Malaysia is geared towards this, funded by taxpayers’ money, including the prosperity tax.

This could be seen from the infrastructure projects, including the East Coast Rail Link, which will provide direct rail access from Port Klang to Kuantan Port and the East Coast region, thereby reducing travel time between the east and west of Peninsular Malaysia and logistics cost.

In Sabah and Sarawak, the government is continuing with the Pan Borneo Highway under its RM3.5 billion infrastructure spending, which will also include the Central Spine Road that will directly connect Kelantan with the Klang Valley, thus further enhancing intra-regional connectivity and benefitting the people.

Besides infrastructure, the government will also be increasing the business financing guarantee through Syarikat Jaminan Pembiayaan Perniagaan, to ensure small and medium enterprises (SMEs) will be able to receive financing.

In 2022, the government will be increasing the financing guarantee by RM10 billion, which means that it will be easier for SMEs to get financing from banks. This will, in turn, reinvigorate the economy and lift the country out of the current economic crisis.

Another RM2 billion will go to a special fund for strategic investments to attract foreign investments from multinationals. A RM25 million budget to assist companies explore new export markets has also been set aside.

To meet the demand for skilled workers, the government — through the Ministry of International Trade and Industry — has allocated RM80 million to train 20,000 workers to support industrial clusters such as aerospace maintenance, repair and overhaul in Subang, electrical and electronics in Kulim and chemicals in Gebeng.

A sum of RM50 million has also been allocated to provide training at state skills development centres such as those in Sarawak, Johor and Penang, to upgrade the technical and vocational skills of 5,000 workers in sectors such as oil and gas, automotive and mechatronics.

Furthermore, the government has allocated a RM100 million smart automation matching grant for 200 manufacturing and services companies to automate their businesses.

All these are possible with the higher revenue that will be collected by the government, including from the prosperity tax. This is how the government ensures that affected businesses are not only paying taxes but also benefitting from the taxes that they pay.

Thus, the prosperity tax will act as a bridge for the country to move out of the economic and health crises brought about by the Covid-19 pandemic.

In order to continue with its pro-business and pro-people programmes, the government is introducing several ways to sustainably increase its revenue.

One of these is the increase in stamp duty on contract notes to 0.15% from 0.1% and the removal of the RM200 cap. This will ensure that those who can afford to pay taxes will continue to contribute their fair share to the government’s coffers.

The increase in stamp duty on contract notes is not going to make the trading of securities in Malaysia less attractive because the rate is still in line with that of other countries in the region.

With more economic activities expected to be generated through larger development expenditures and as the economy recovers, businesses in Malaysia will continue to enjoy a high rate of growth, and this will attract both domestic and foreign investors to invest in the country’s securities.

In this time of great challenges, let us rebuild this country together so that we can achieve our collective dream of a more prosperous Malaysia.