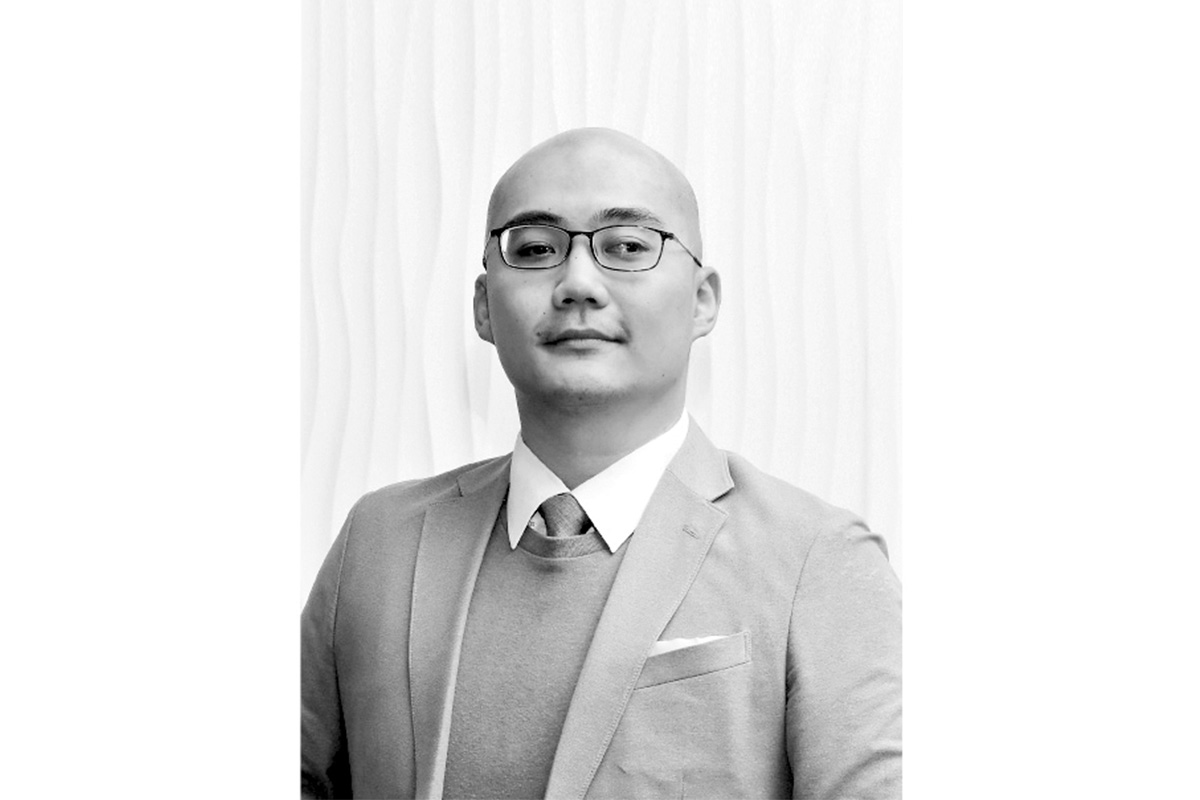 Bitcoin, Ethereum, Litecoin, Dogecoin, Ripple — these nouns continue to remain popular in cyberspace. A casual google search for “Bitcoin” returns about 2.5 billion results, and as cryptocurrency prices have remained volatile since the start of 2022, they perhaps need no further introduction. Their decentralised and unregulated nature has attracted a split opinion on their legality with equal numbers for and against their continued existence (and proliferation). Financial regulators and monetary authorities, however, remain cautious — justified, to a large extent — out of fear of money laundering and other illegal international capital movements. Humans tend to fear what they do not know or cannot control, which is why it is unsurprising that China, Qatar, Turkey, Bangladesh, Egypt, Morocco and some 50 other countries have either banned or restricted the use of cryptocurrencies. History, however, shows us that prohibiting something is a sure-fire way of piquing more curiosity. So, rather than make another feeble attempt at warning the public, I attempt to answer a more pertinent question: Is there a practical use for cryptocurrencies?

Currently, most cryptocurrencies are used simply as a medium of exchange for digital transactions. Their sky-high prices have also driven a growing number of investors to consider cryptocurrencies as a viable alternative investment asset. The recent crash in cryptocurrency prices, however, has forced many to reconsider its viability as an investment. If so, what other purpose do cryptocurrencies serve?

Since early 2022, Malaysians have been increasingly concerned (rightfully or otherwise) with the plummeting ringgit against the US dollar and the Singapore dollar. Various experiments have shown that volatility in the foreign exchange (forex) markets can, in fact, be beneficial to investors through clever construction of portfolios. A common method to hedging forex volatility is through currency derivatives or rebalancing currency portfolios by adding gold into the mix. However, market accessibility to gold is highly restricted. Although there are no international laws governing gold, domestic gold markets are highly regulated. In a recent study published in The Journal of Risk Finance, I showed how the safe-haven and hedging properties of gold can be emulated by including a range of cryptocurrencies in a currency portfolio, effectively compensating the investor for additional risk undertaken. Understandably though, this would only be useful to a select group of finance professionals.

Perhaps we would see greater mainstream adoption of cryptocurrencies if they were used as the digital replacement of cash stored in e-wallets. In the current iteration of e-wallets, sensitive personal identifiers and banking information remain susceptible to hacking and exploitation if the e-wallet provider’s security systems are compromised. The blockchain structure underlying cryptocurrencies and their associated cryptographic wallets introduce an additional layer of security and anonymity, making it less prone to unauthorised access. This, however, is still a longshot especially in Malaysia, owing to the current challenges of conventional e-wallet use, as highlighted by my esteemed colleague in an earlier piece published in this same column (see “Covid-19 and e-wallet usage in Malaysia”, The Edge, July 18, 2021)

We could also think a little bigger. Some countries, such as El Salvador and the Central African Republic, have officially adopted Bitcoin as their national currency, instead of conventional central bank-issued notes. Proponents of the move argue that doing so liberates the country from undue foreign influence on their economy since the supply and value of (crypto)currency is not determined through centralised policy and forex markets. Owing to the decentralised structure of cryptocurrencies, these proponents also argue that the value of the national currency will be market-determined and reflect its true fair value. While these may theoretically, and to some extent, be practically true, since cryptocurrencies came into being, the markets have seen numerous instances of crypto “whales” (that is, “market makers”) with sufficient coins to single-handedly move substantial volumes of cryptocurrency in an instant, causing massive shifts in prices. To date, the identities of these “whales” have never been determined. So, while the nation may be insulated from external political influence, its economy is susceptible to anonymous market manipulation.

What then, do we do with cryptocurrencies? Instead of trying to extract monetary value or practical use, a more worthwhile endeavour would be to explore further use of the underlying blockchain structure to refine and improve current (financial) services, particularly in terms of security and transparency. As the use of a blockchain structure typically requires changes at the systems instead of the end-user level, there will likely be little to no resistance from consumers in its adoption. After all, in current times, who wouldn’t appreciate enhanced security?

So, where do we go? As I often tell my doctoral class, “That, is really up to you.”