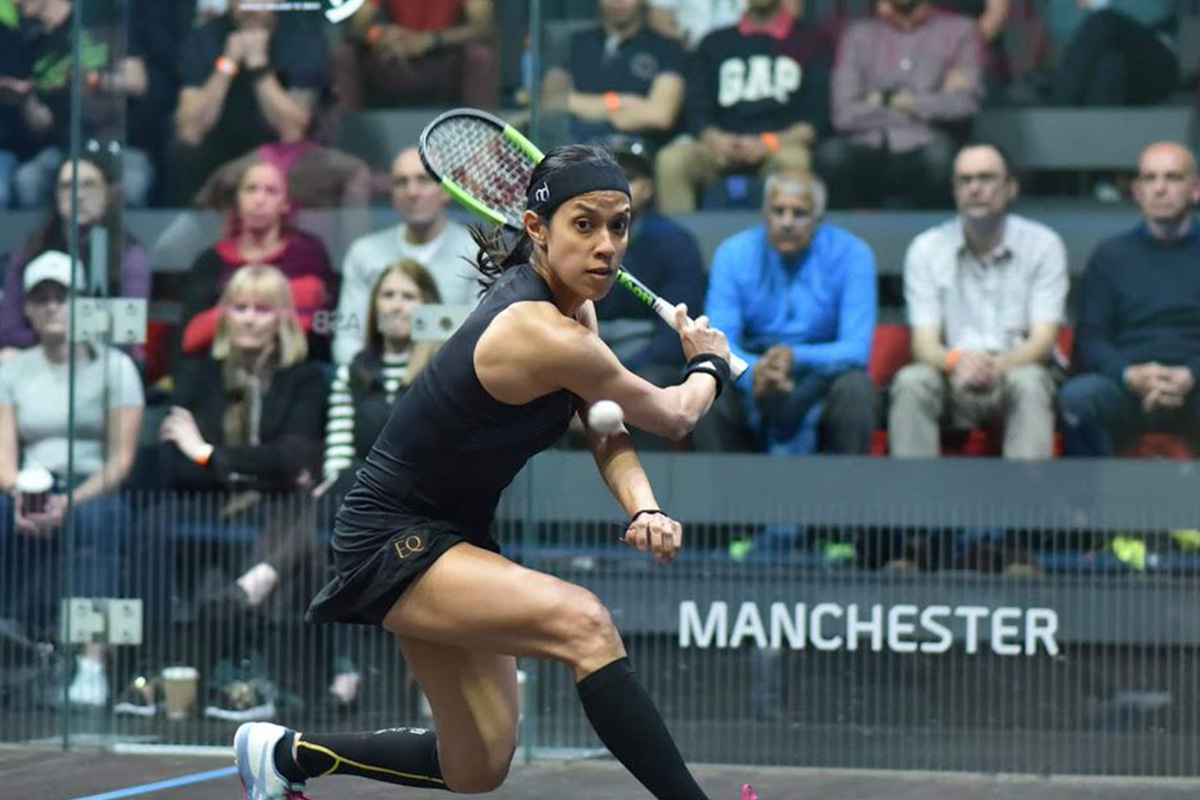 A household name in the world of sports - and throughout the world, there is no one quite as intriguing as the legendary Datuk Nicol David, one of Malaysia's most decorated star athletes of this generation. With 8 world titles and a record of 108 consecutive months as title holder of World No.1, Nicol is undeniably one of squash's most celebrated players.

Yet little is known outside her career as one of the world's most illustrious sportswoman. And that's what ACE Holdings Berhad's subsidiary, ACE Pictures Entertainment - a Malaysian digital media and film production investment company, hopes to change. Having secured exclusive rights in the development and production of Datuk Nicol David's biopic, the film is set to inspire not just Malaysians, but the world by bringing audiences deep into the untold personal life of our national heroine.

According to Peter Wong, President of ACE Pictures, "Hearing Nicol speak about her life story gave us a completely different view into the sacrifices that had to be done in order to achieve her remarkable level of success. While we believe many are willing to go beyond the ordinary for their careers as a pro athlete, the love and dedication Nicol has for the sport exceeds normal understanding. This is why her biopic will not be about an underdog's rise to success - she was and always has been an established icon - but about a woman's will and dedication so profound, it becomes life itself, and the complex struggles one has to face when confronted with the reality of having to let go of something so deeply apart of herself."

Presently, production details are being kept tightly under wraps, but the team at ACE Pictures reveals that the biopic will be produced in English with a Hollywood actress set to be cast as Nicol's coach, Australian Liz Irving. As for the role of Nicol, a nationwide casting will be hosted by ACE Pictures in both East and West Malaysia.

Following various past film projects such as "Clemency", ACE Pictures has once again chosen to take more active steps in advocating gender equality by both choosing to focus on a female pro athlete and inclusivity in their production. The screenplay is currently in development under the reigns of two high profile female screen writers - a Malaysian lauded for her credentials and high reviews on several well-known screenplay coverage services in the US, and a US-based writer with a several film festival titles under her belt.

"Both masters of the craft, we believe that the collaboration between the two writers will bring about a deeper dimension and more values into the screenplay," says Wong.

This biopic will not only cater to local audiences, but also key markets in the US and Europe as ACE Pictures has distribution networks and connections to sales agencies in these regions. The team aspires to introduce Malaysia to the international stage as a leading film destination by bringing Hollywood filmmakers here; and at the same time, showcasing some of the best of our local talents to the world.

Learn more about ACE Pictures, their films, and awards at acepictures.com