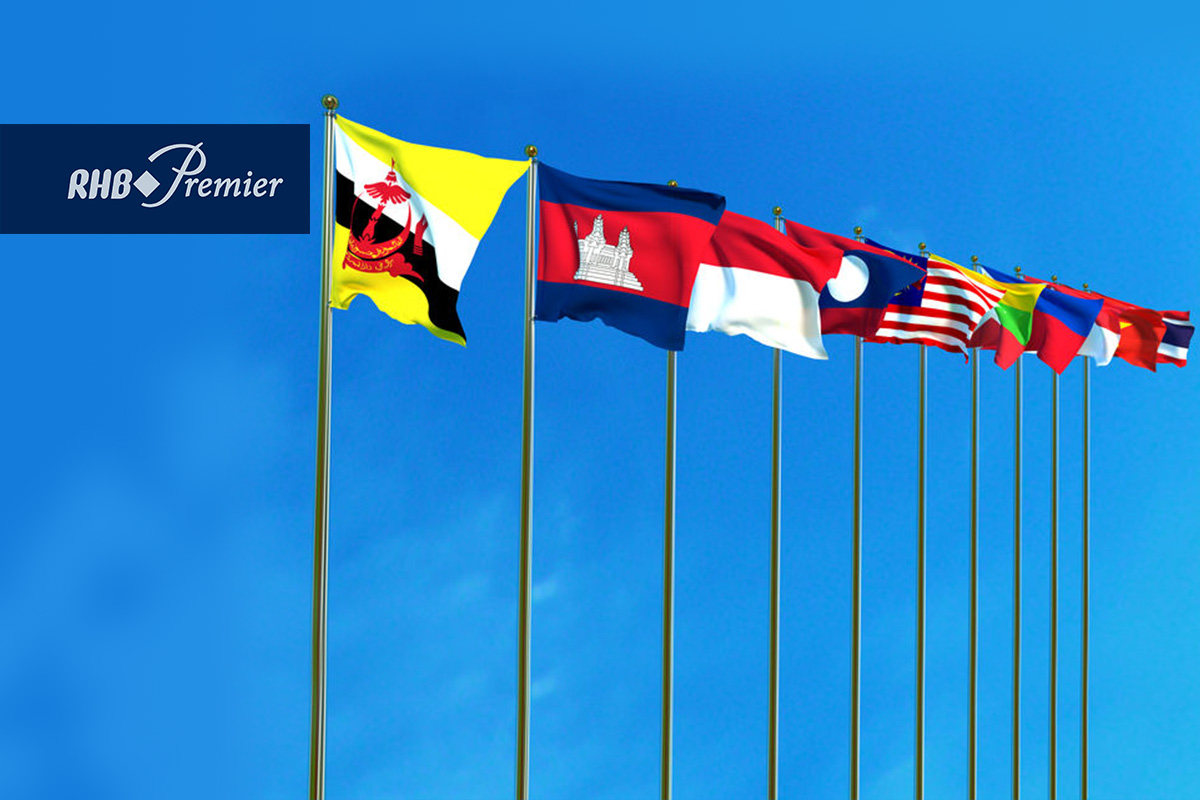 As the number of reported Covid-19 cases worldwide breaches the 26 million mark and deaths total close to 900,000 (at the point of writing), the trade-off between economic cost and reducing the spread of the pandemic through lockdowns is starting to weigh on global growth. The number of cases in the US alone represented almost 25% of the total worldwide, while Brazil and India each made up about 15%. That said, recovered cases globally amounted to 17 million, or a recovery rate of 66%.

But the pandemic is far from over. The outbreak has pushed most economies into a prolonged global recession despite the unprecedented scale of fiscal and monetary policy measures being unleashed. To date, the US Federal Reserve has lowered its Fed funds rate by 150 basis points (bps) this year to near zero, launched extensive quantitative easing (QE) and bought individual corporate bonds of investment and high-yield grade for the very first time in its history. The combined amount of QE by central banks globally so far is in the trillions, far exceeding the amount spent during the 2008 global financial crisis. These measures are needed to ensure credit intermediation and liquidity remain ample so as to avoid a total collapse of the global economy.

Since the sell-off in March 2020, fixed-income returns across developed, emerging and high-yield markets have recovered somewhat and even surpassed the pre-pandemic levels for selected fixed-income categories. In Asia,  Asian USD credits have performed remarkably well and we remain constructive on them, given the yield pickup versus the other developed-market bonds. Within emerging markets (EMs), we feel that Asia ranks as a “good EM” in terms of strong underlying fundamentals versus other EM peers and there is potential for growth.

Furthermore, the investor base has been steadily growing, as evidenced by the inclusion of more Asian bonds into the relevant indices, which are tracked by global investors. Nevertheless, within the broad spectrum of Asian credit bonds, the portfolio management and credit research analysts’ teams strongly emphasise fundamental credit selection after having filtered bonds using top-down macro, relative value analysis and diversification strategies. Allocation between Asian credits and US equities, Asian equities and global bonds exhibited historically low correlation, making Asian credits an ideal asset class for portfolio diversification and yield.

Within Asia ex-Japan, we favour China because it restarted its economy earlier than other countries and has more policy space to revive economic activities. Having said that, we remain vigilant on the ongoing ­US-China geopolitical tensions. The average USD Chinese investment-grade yield is 3.28% versus that of the average global investment-grade bonds of 0.90%, with Chinese bonds having a lower modified duration. In the high-yield segment, USD Chinese high-yield bonds have an average yield of 7.64%, which is 200bps higher than the US corporate high yield of 5.39%. These relative-value yield play and risks would be key considerations in our portfolios. Malaysian bonds were the star performers in emerging Asia over the second quarter of 2020. While GDP numbers for the second quarter were disappointing at -17.1% year on year, the Malaysian bond market has outperformed. This quarter, the Malaysian government bond market has been a boon to offshore investors, having returned more than 5% in USD terms. Their returns far outpace those of other countries such as the Philippines and South Korea, which were also the darlings of offshore investors. Global funds have been investing in the Malaysian government bond market despite a very weak 2Q GDP show. Net foreign inflows totalled US$4 billion (RM16.65 billion) from May to July 2020, which comes close to erasing the cumulative outflow of US$4.7 billion in the previous three months at the peak of the March sell-off globally, led by the Covid-19 outbreak.

One of the key attractions for overseas investors is Malaysia’s relatively high “real yields”, which have been bumped up by a five-month bout of deflation (with the latest July Consumer Price Index registering -1.30%). With this, the real yield of Malaysia’s 10-year government bonds, currently at a nominal yield of 2.50%, translates into +3.80%. In addition, the Malaysian bond market has over the years been renowned for its established backstop and market resilience, as proven by this year’s March global bond market meltdown.

Malaysia, Indonesia and Thailand all offer 10-year real yields of above 2%, putting them in the top tier of major EMs. In addition to the favourable inflation picture that is benign and a “real yield perspective”, another factor burnishing the appeal of Southeast Asian bonds is the low currency volatility — a key consideration for investors who prefer not to use foreign exchange hedges and the potential currency appreciation. There is, however, one exception to the overall picture of benign inflation regionally, and that is the Philippines. Consumer prices unexpectedly climbed +2.7% in July, nearing the country’s 10-year government bond yield, thus sinking real yield to almost zero.

Going forward, the different stages of outbreak around the globe mean external demand may remain a considerable drag on economic growth until most countries are completely out of their respective self-imposed lockdowns. Increasing political risks ahead of the US presidential election and the heightened US-China geopolitical tensions remain wildcards with global markets continuing to see volatility. In terms of the presidential election, while it is still too early to make a call on it, the current market consensus is that a Democrat victory in November will be generally negative for US equities, and is expected to lead to lower 10-year US Treasury yields and a weaker US dollar. This is due to Joe Biden’s stance on corporate tax, where the intention is to increase it to 28% from the current 21%. A Democrat sweep suggests that Biden would ease the geopolitical tensions with China, but not fundamentally alter the US’ current stance with the world’s second largest economy.

According to Bloomberg Economics (BE) — which did a study of the four US presidents’ personalities — and in the chart above, the rise and increasing prominence of China and its percentage of GDP against the US’ GDP under the various elected US presidents are illustrated. In summary, under Biden, the bilateral relationship could be “more adversarial” than under Barack Obama’s two terms but more stable than under President Donald Trump. Biden could reverse the isolationist policies implemented under Trump’s administration, that is, the US may rejoin the Paris Agreement on climate change and probably the World Health Organization (WHO). The US may even strengthen relations with historical partners in Europe and Asia. These relationships could pave the way for the renegotiations of a multilateral approach to trade, enlisting the support of US allies. In terms of fiscal policies, Biden may undo Trump’s tax cuts by raising both corporate and personal income taxes. Besides taxes, there could be an increase in regulation under Biden, particularly in the financial services sector, where Trump has partly relaxed the post-global financial crisis regulatory regime. These factors combined would mean increased market volatility for the remaining months of 2020.

In conclusion, given these political uncertainties and a pandemic that is far from over, bonds remain relevant and will continue to play a role in any investment decision. Based on an individual’s risk appetite, RHB offers a variety of bond fund strategies. Funds that invest in Malaysian bonds, sukuks, EM bonds, China bonds, US bonds, Asian high yields and US high yields offer different returns and risk characteristics. Pertinent questions for investors include where they want to invest, how much risk they are willing to take, which geographical location and the duration of their intended investments, given that bonds have maturities. Answering these questions will help investors select funds that will suit them in view of the fact that policy interest rates, including fixed deposit rates, will continue to be low for a longer period of time. - By RHB Wealth Research