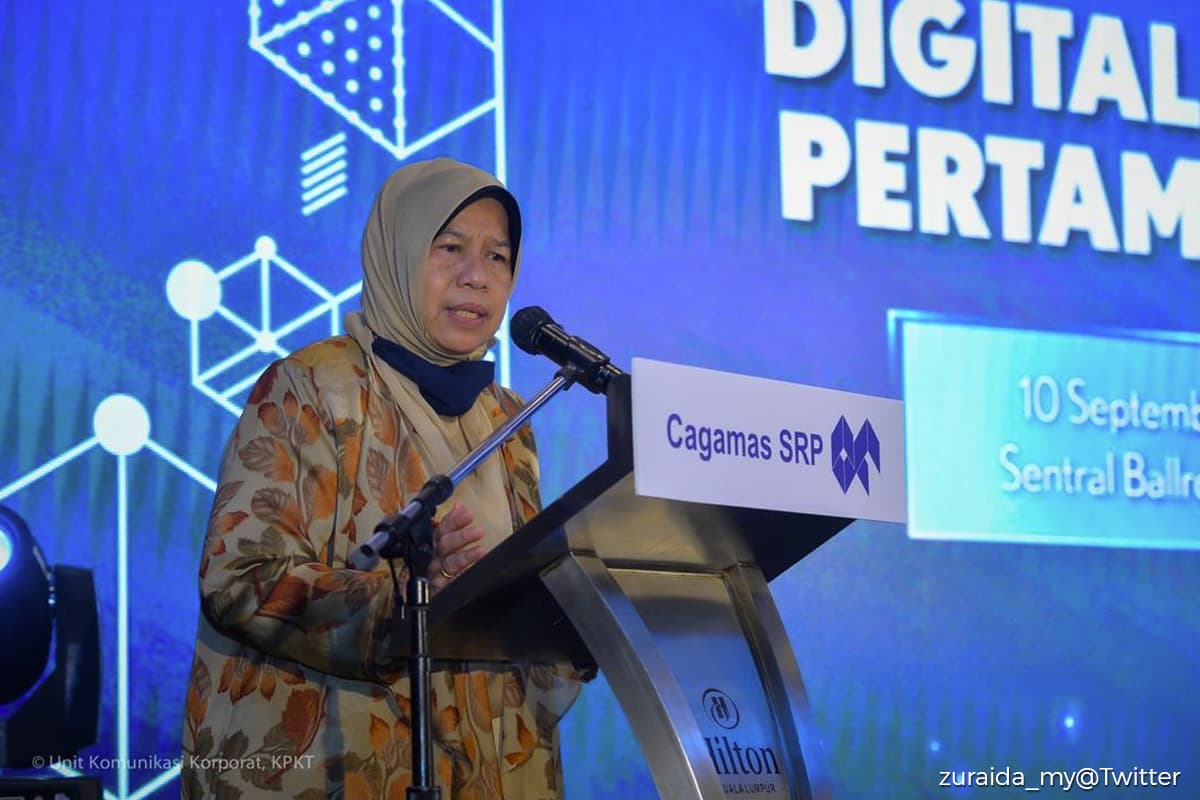 NEWS: No vacancy tax next year

KUALA LUMPUR (Sept 10): The widely debated Vacancy Tax on unsold high-end properties will likely not be imposed next year as it is still being reviewed by the Housing and Local Government Ministry (KPKT).

Minister Zuraida Kamaruddin said the proposed tax, which has been presented to the Economic Council meeting for discussion, is not an urgent matter for the ministry to resolve.

"We are reviewing it and it is not our priority currently. Let the developers manage it.

"The Vacancy Tax idea only came around when we thought about unsold high-end properties...and it is not going to be implemented in 2021, we have other mechanisms," she said.

According to Zuraida, there are currently 29,000 unsold high-end units worth RM29 billion ringgit.

She said KPKT’s utmost priority is to ease house ownership for the people.

"We want to make sure that the B40 and the M40 income groups will be able to purchase houses in a much easier way through the banks," she added.