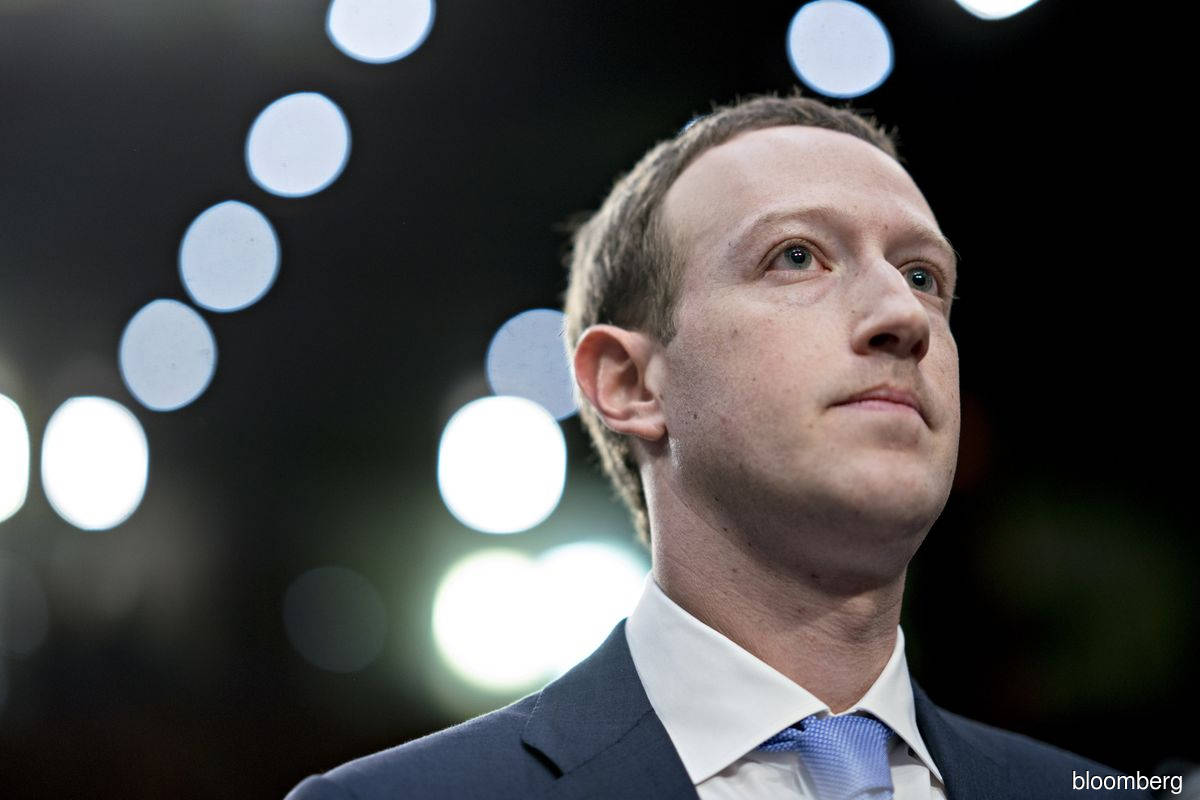 (Oct 30): Facebook Inc.’s Mark Zuckerberg said the U.S. presidential election Nov. 3 will be a test of four years of work and adjustment by the social network to root out foreign interference, voter suppression, calls for violence and more.

“Next week will certainly be a test for Facebook,” the chief executive officer said on a conference call Thursday to discuss quarterly earnings. “Election integrity is and will be an ongoing challenge. And I’m proud of the work that we have done here.”

Zuckerberg’s company has faced intense criticism since the 2016 election, when Russian operatives used Facebook and Instagram to circulate misinformation and stoke discord -- efforts that took months to discover. Zuckerberg said the company has come a long way since then, taking down 100 similar coordinated networks from Russia, China, Iran and elsewhere, and has built better systems to detect fake identities.

The company also created an ad archive and rolled out rules against misleading posts about voting. It sought to close loopholes in data-sharing that were revealed in the scandal over Cambridge Analytica, the consulting firm that in 2016 used targeting data improperly obtained from Facebook quizzes.

Recently, Facebook has gotten more directly involved in what kind of content its users see, encouraging millions to sign up to vote and directing people to an information center with verified details from election officials, to counter anything misleading that might spread around the election.

Still, with 2.74 billion monthly users, the social network will likely find it difficult to stay ahead of all the ways its platforms could be used by bad actors. Zuckerberg predicted violence could come from some of the groups that have organized on Facebook and were only recently removed.

“I’m worried that with our nation so divided, and election results potentially taking days or weeks to be finalized, there’s a risk of civil unrest across the country,” he said on the call. “Given this, companies like ours need to go well beyond what we’ve done before.”

Zuckerberg said the focus on election safety will continue after next week. “We will keep anticipating new threats, evolving our approach,” he said.