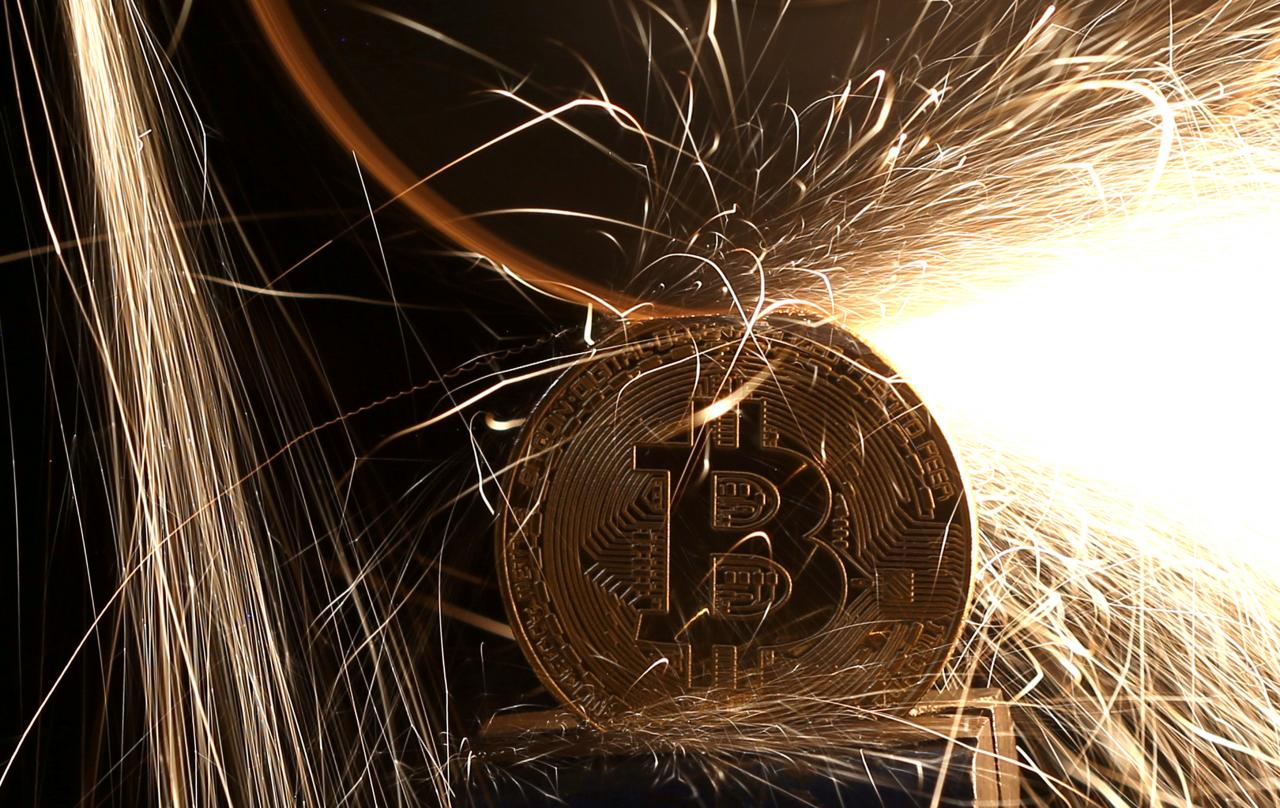 PORTLAND (Feb 12): The bursting of the crypto bubble was supposed to be the end for thousands of coins that sprung up in the wake of Bitcoin’s staggering success.

But guess what, digital tokens are outperforming the original as it surges more than 40% to US$10,000 this year — coins like Einsteinium and Kick that were written off long ago. Those coins, along with dozens more, have more than doubled since December.

These so-called alternative (or alt) coins are staying afloat and even flourishing thanks to the hundreds of exchanges worldwide offering investors attractive terms to trade and capitalize on the renewal of risk taking in crypto. Malta-based giant Binance, for instance, has also been issuing fresh coins on its network. While the market for initial coin offerings is a tiny fraction of what it was in 2018, it’s still alive. Last year, companies raised US$3.26 billion through various types of coin sales, according to tracker CoinSchedule.

“I’ve long expected the demise of the long tail of alts, and so far been mostly frustrated,” said Nic Carter, co-founder of Boston-based tracker Coin Metrics. “Most of the coins did decline by 90% plus, but didn’t outright fail. It turns out that cryptocurrencies just tend to zombify or fade away over time, rather than dying quickly.”

More than 1,440 coins have still met their demise, according to dead-coin tracker Coinopsy. But there are about 5,100 coins — the highest number ever — that are still alive and kicking; that’s more than double the 2,073 token count on Jan 1, 2019, according to tracker CoinMarketCap.com.

Some of these coins are held by venture capitalists and hedge funds, many of which have invested at the height of the ICO boom of 2017 and 2018 — and may be actively propping up prices.

“There appears to have been a large mass of early investors (including many VC firms) who have a vested interest in seeing some of these tokens reach a certain price point so they can realize their gains or break even,” said Sid Shekhar, co-founder of London-based market tracker TokenAnalyst. “As such, with the overall market rally, there are definitely select institutional players who are effectively spurring price action.”

The coronovirus epidemic in China may actually be helping to fuel risk-taking rather than haven buying, said Omer Ozden, chief executive officer of RockTree Capital, a Beijing-based investment advisory firm and merchant bank.

“Quarantines have kept millions of people isolated and forced digital-asset traders and investors to stay at home and trade digital assets from their mobile devices,” Ozden said. “This has led more traditional investors to look at digital assets as a viable diversification in their portfolio against the continued downward pressure in the region’s markets.”

Ozden expects an uptick in ICOs, partly the result of the recent rise in alt-coin prices, and because this is a transition year for Bitcoin, with rewards the network pays to the so-called mining pools that support it to be cut in what’s become known as the halvening.

“This, combined with Bitcoin’s halvening and the difficulties being faced by Bitcoin miners as they’ve had to scale back operations during the outbreak, should continue to provide upward momentum for alt-coins for the foreseeable future,” he said.

For now, ZombieCoin, which bit the dust in 2016, appears to be distant memory. There’s no saying if it will remain so.