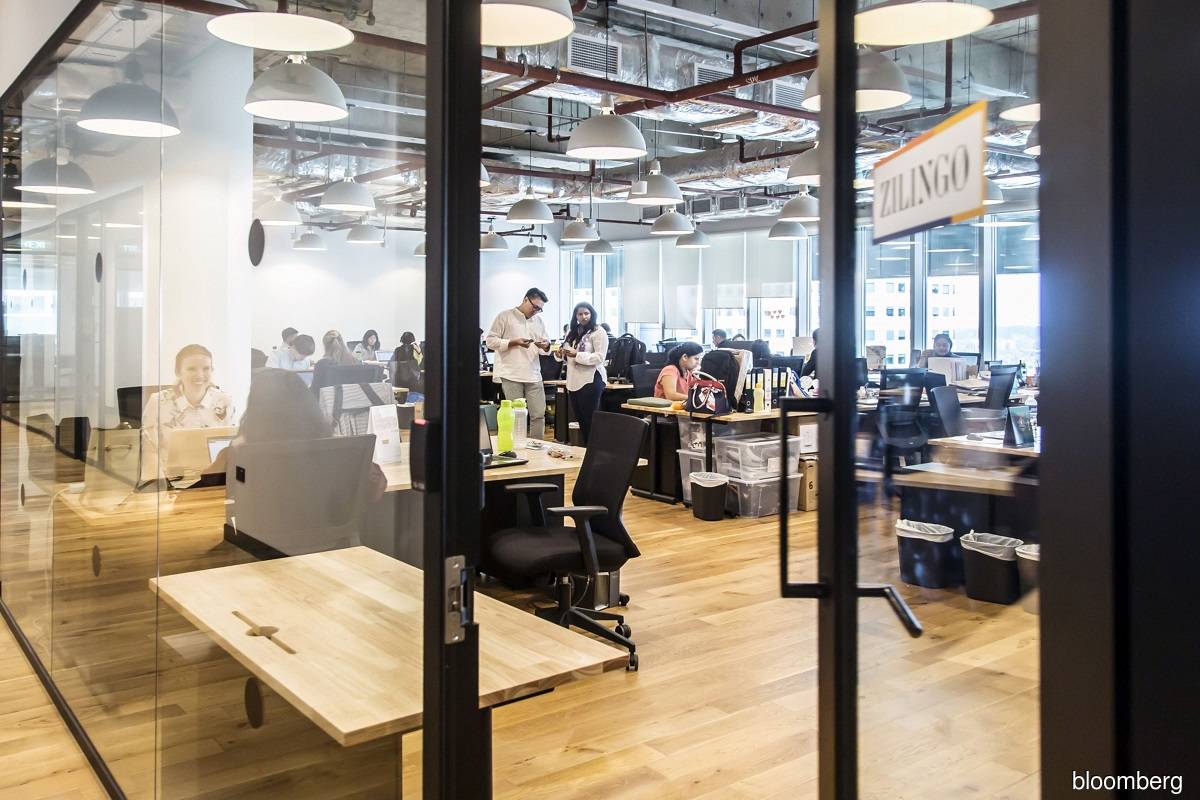 (July 29): The chief operating officer (COO) of Zilingo Pte Ltd has resigned from the company, after a tenure during which the fashion e-commerce start-up rose to prominence before plunging into a crisis.

Aadi Vaidya, who joined the company in 2015 and became the COO two years later, confirmed his resignation when contacted by Bloomberg News. Friday (July 29) was his last day at the company, Vaidya said in his response.

“I have resigned and decided to move on from Zilingo,” he said. “It was a place that shaped me both personally and professionally, and gave me great colleagues and friends. I feel now is the time to move on, clear my head and reset priorities for the future.”

It marks the latest high-level departure at the troubled company. Chief executive officer Ankiti Bose was dismissed in May, after an investigation by an independent firm into complaints of financial irregularities. Chief financial officer (CFO) Ramesh Bafna, a former CFO of fashion e-commerce platform Myntra, also left in May, a mere two months after joining the start-up.

The exits put the company under the leadership of Dhruv Kapoor, a co-founder and the chief technology officer, who owns about 8% of Zilingo. Vaidya has a 2% stake in the company. Kapoor has been trying to draw investment to keep the company afloat.