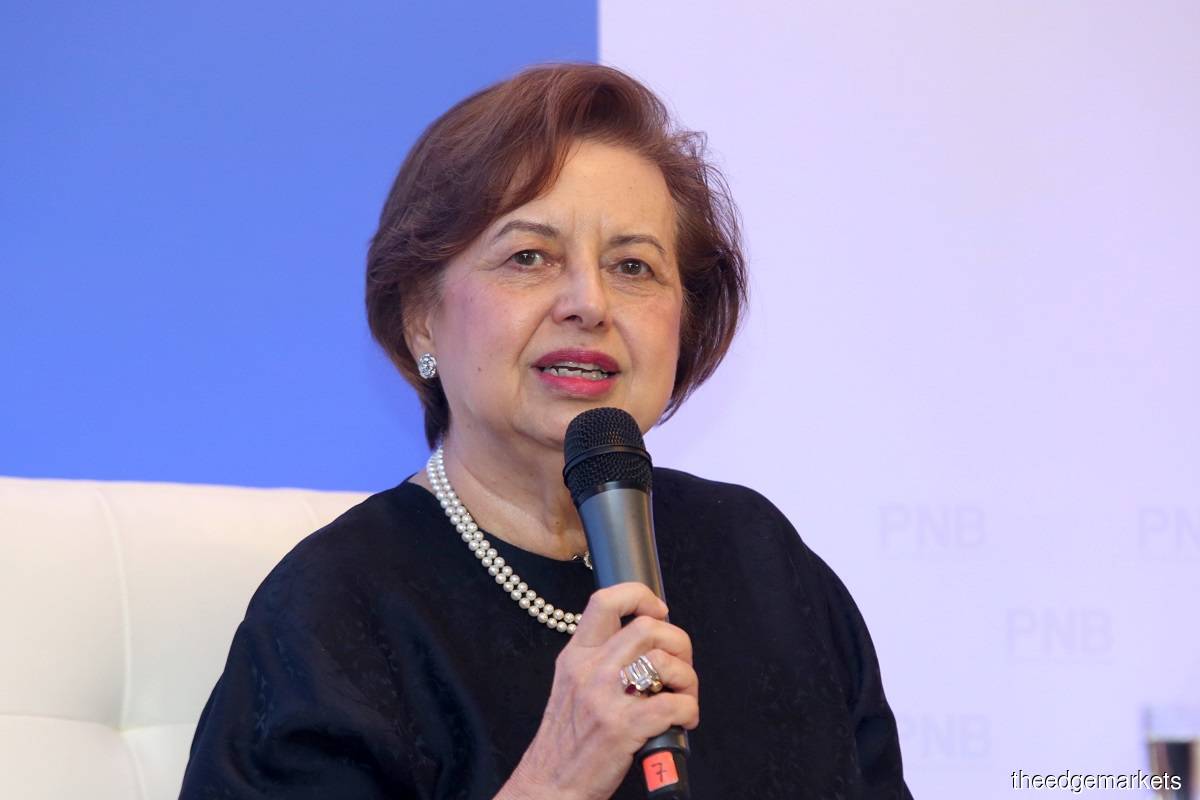 "I view with much concern the recent untrue media reports against me and my family and the false links made with 1MDB. The issues relating to 1MDB have been fully and thoroughly investigated by the relevant authorities, namely BNM, PDRM (Royal Malaysia Police) and MACC (Malaysian Anti-Corruption Commission).

"I have given my fullest cooperation and provided PDRM and MACC with all the necessary information in relation to the official investigations concerning 1MDB and the former prime minister. I am unable to make any further statements as I am a potential witness in the ongoing criminal trial of the former prime minister. It would therefore in my view be an interference with the ongoing trial and potentially sub judice for me to make any statements at this juncture.

"I wish to reiterate that my family and I have never received any sums of money from 1MDB. The allegations against me and my family are completely false and malicious," she said in a statement issued on New Year's eve.

Zeti, who is now chairman of Malaysia's largest state asset manager Permodalan Nasional Bhd, issued the statement after the Malaysia Today portal, run by blogger Raja Petra Kamaruddin, claimed in a post on Dec 28 that some of her family members had received over RM100 million from fugitive businessman Low Taek Jho, or Jho Low as he is better known. Investigators had said Low was the mastermind behind the 1MDB scandal.

Meanwhile, news portal Free Malaysia Today, reported that Zeti’s husband and two sons admitted to knowing about the money in statutory declarations (SDs) signed in March last year. The money was in the accounts of Cutting Edge Industries in Singapore, and the three admitted to being the beneficial owners of the accounts, it wrote earlier today. FMT also said SDs, which it sighted, had been certified to be authentic by the attesting lawyers.

The SDs, it wrote, also state that Zeti’s husband and sons had agreed to a settlement with the Singapore government to return the money in their accounts to 1MDB, in return for Singapore dropping investigations.

Amid the revelations, former prime minister Datuk Seri Najib Razak, who has been convicted of several counts of graft over the misappropriation of RM42 million from a former 1MDB subsidiary, pressed Zeti to respond to the claims.

Najib was sentenced to 12 years in prison for abuse of power, and 10 years in jail for each of six counts of money laundering and breach of trust. The sentences — to run concurrently — have been suspended pending his appeal.