Zeti: Najib asked me to say he did no wrong over RM2.6b remittance, but I refused 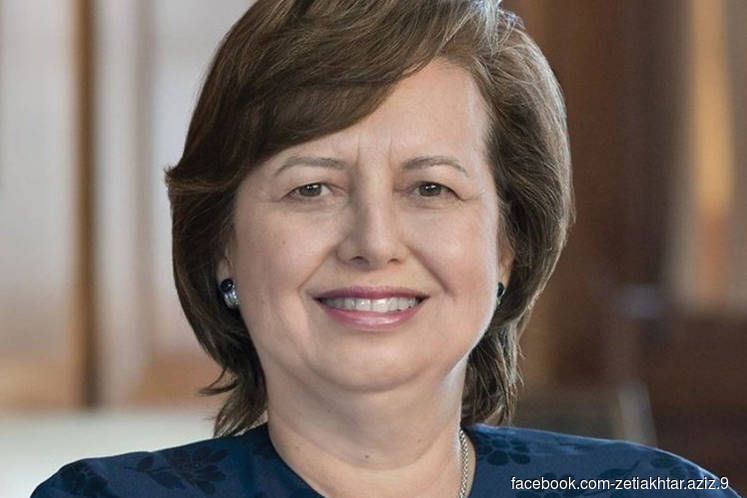 Slamming Najib's claim — which was made in a recent interview — as false, she went on to reveal that Najib had instead requested that she issue a statement in 2015 to say he had done nothing wrong in his account.

Zeti said she denied his request as she had no knowledge of the transactions that took place in his account. Similarly, she rejected the same request from another cabinet minister.

Below is her statement in full:

I refer to the former Prime Minister’s recent interview with MalaysiaKini (dated 2 July 2018) when reference was made on the claim that I had knowledge of the inflow of RM2.6 billion into the personal bank account of the former Prime Minister in 2013. I wish to categorically state that this claim is false. I had no knowledge of this RM2.6 billion remitted into his account.

On the matter relating to transactions by account holders in the banking system, Bank Negara Malaysia (BNM) relies on information provided by the reporting financial institutions. The banking community is fully aware of the regulations and guidelines governing the reporting of any suspicious transactions and for the necessary due diligence on the operations of any such accounts. Unless the relevant banking institution reports to BNM of irregularities in an account or if BNM received a tip off that gives a reason to believe that an offence has occurred, the Central Bank is not able to initiate investigation into the account.